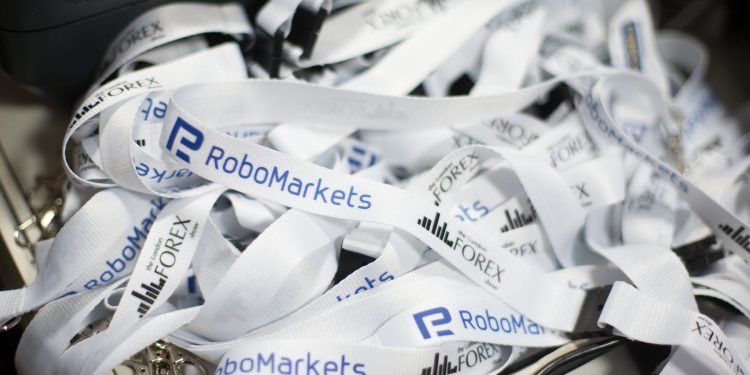 Multi-asset broker RoboMarkets has collaborated with the German Bundesliga team Eintracht Frankfurt to increase its visibility. According to the announcement, the partnership will include the visibility of the RoboMarkets company logo inside the stadium and will run until the end of the 2023/24 season.

It will also include joint communication through digital channels as well as TV advertising on the Deutsche Bank Park advertising boards. Both parties are set to gain mutually from the deal, as Eintracht Frankfurt will benefit financially while RoboMarkets will have the opportunity to promote its brand to football fans.

RoboMarkets Already Has Established A Presence In Germany

RoboMarkets currently has its headquarters in Cyprus but has operational offices in the Czech Republic and Sweden. The company has already established itself in Germany before the recent partnership with Eintracht Frankfurt.

It has been represented as RoboMarkets Deutschland GmbH, a BaFin-licensed financial services, for the past four years.

This will not be the first time RoboMarkets will be partnering with a sports team. The company is also the Official Partner of the German BMW M Motorsport team.

“With RoboMarkets, we’ve managed to bring on board a Premium Partner,” Axel Hellmann, a Board spokesperson for the Frankurt club stated. He added that the platform is not only thinking about the future but living it as well.

He added that the company’s choice to partner with Eintracht Frankfurt is coming at the right time since Frankfurt is one of the most important financial centers in the world. The city is ow home to emerging brand visions, and the firm wants to take advantage of the opportunity that abounds in the market.

They noted that Eintracht Frankfurt will offer a formidable partnership benefit in the coming years. The deal will offer massive support to the company as it plans to expand its awareness levels in Germany.

The partnership deal will also help to expand the company’s ambitious future vision of challenging at the very top and encourage more adoption in Europe. 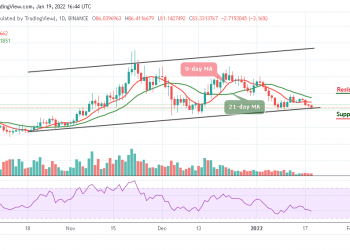