Ethereum Is A ‘Superior’ Store Of Value Than Bitcoin – Academic Research 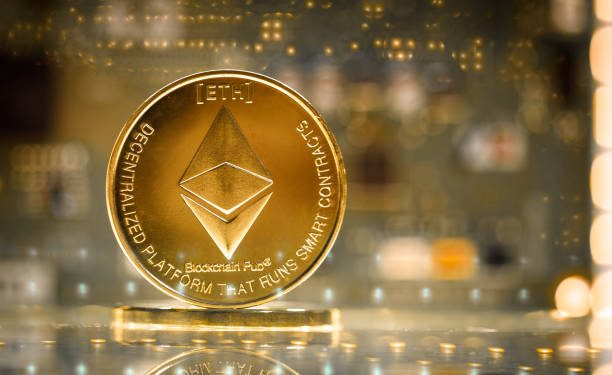 Data findings from Australian researchers confirm that Ethereum, the second-leading crypto asset by market cap, has greatly outperformed Bitcoin, the flagship crypto, as a more superior store of value.

According to an Australian university research paper dated November 18 but published on December 02, four researchers questioned the reputation of Bitcoin as the best store of value in the cryptocurrency industry.

The joint team discussed how the then-highly anticipated August EIP-1559 upgrade made ETH a potentially better store of value. The research noted that Ethereum’s EIP-1559 upgrade saw the network burn a portion of transaction fees and over one million ETHs from its 118,583,580 circulating supply. 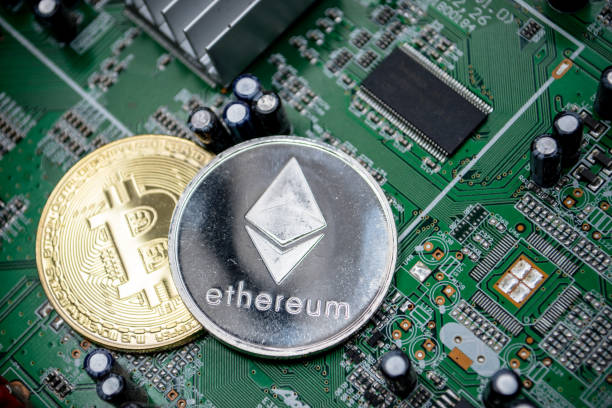 Remarkably, the report confirms that at times the EIP-1550 burned transaction fees amounting to more than 50% of 12,000 newly minted ETH daily. In that case, the researchers strongly believe that as Ethereum demand increases due to the robust ecosystem of decentralized finance (DeFi) Dapps, the protocol will burn more ETH.

Before summarizing, the joint team asserted that Ethereum is already less inflationary than Bitcoin:

“Annualizing the rate of Ethereum creation since EIP-1559, the expected increase in the total Ethereum supply is only 0.98%, being less than half the 1.99% increase in Bitcoin supply which is almost certain in the same period.”

Australian researchers concluded on their findings that:

It is worth noting that Bitcoin’s capped supply of 21 million continues to attract growing interests around the globe. Bitcoin showed strong resilience on hyper-inflation after rampant money printing during the pandemic, which increased to 6.2% in October. In that context, the research suggests that investors may also wish to consider ETH for the same purpose.

Interestingly, some Ethereum proponents have already christened ETH “ultrasound money” in response to Bitcoiner, who has repeatedly touted BTC as “hard money” or “sound money.”

Nonetheless, some great Bitcoin proponents, such as MicroStrategy boss Michael Saylor, fall in favor of Bitcoin because they see it as infinitely more secure in terms of hash rate and more dependable for its rarely uncompromised protocol.

While explaining why he believes Bitcoin is the best option on Tucker Carlson show on December 1, Saylor said:

“Bitcoin is the highest form of property that the human race has ever invented.”

In its recent development, MicroStrategy successfully purchased another dip worth $414 million in BTC on November 29.