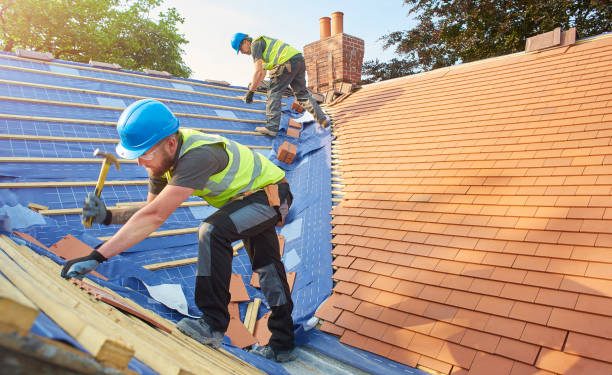 Following the considerable rise in people choosing to leave work, the United Kingdom workforce keeps shrinking. At least half a million more people are now economically dormant, as highlighted by Resolution Foundation.

According to a report by Resolution Foundation, after a sharp rise in people leaving work during the lockdown, the economic fallout from the coronavirus pandemic has made Britain’s workforce smaller, younger, and more feminine. There are more female workers in the country than before.

There had been an increase in people who had exited the workforce and were no longer looking for a job although mass unemployment had been avoided during the Covid-19 emergency, the Resolution Foundation said.

The think tank said that economic inactivity – a measure of people out of a job, but who are not looking for work – had soared by a staggering 586,000 since the start of the crisis, reflecting a sharp spike in early retirement among older workers.

The fall in employment in sectors with higher proportions of men in work, such as construction and manufacturing alongside these trends had led to a shrinking of Britain’s workforce, leaving a more intensive number of women and younger adults to form the backbone of the UK economy. 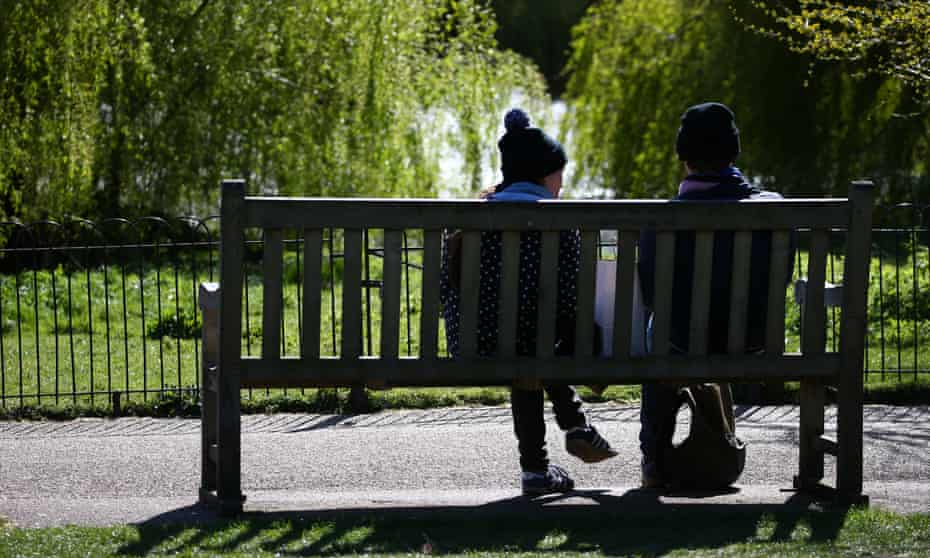 Among older workers aged between 55 and 64, participation in the UK workforce had fallen by 1.2 percentage points, the biggest drop in any recession for the past 40 years, according to the report.

Participation among women rose in stark contrast by 0.4 percentage points – building on a pre-crisis trend for rising levels of female employment in recent decades. The report said that the proportion of women in the United Kingdom workforce had risen from about 44% in 1992 to 48% highlighting the shift of the total working population.

The data comes amid concerns that women who work mostly from home risk getting caught in a “she-cession” while more men return to the office post-pandemic, gaining a career advantage over their remote-working female colleagues.

Virtual working methods, such as video conferencing, could not replicate spontaneous office conversations that are important to career advancement, Catherine Mann, a member of the Bank of England’s monetary policy committee, said this month.

As per the findings of the Resolution Foundation, the shift to remote working during the pandemic had anyway helped some women stay in a job. It said participation among mothers with children aged zero to three had risen by 5.4 percentage points finding a sharp increase in official jobs market figures for participation among mothers with young children in particular.

As many as one in 10 mothers who are part of a couple said that remote working had enabled them to enter work or increase their hours, compared with one in 20 coupled fathers and women without children, according to a survey of 6,100 undertaken by YouGov on behalf of the think tank. 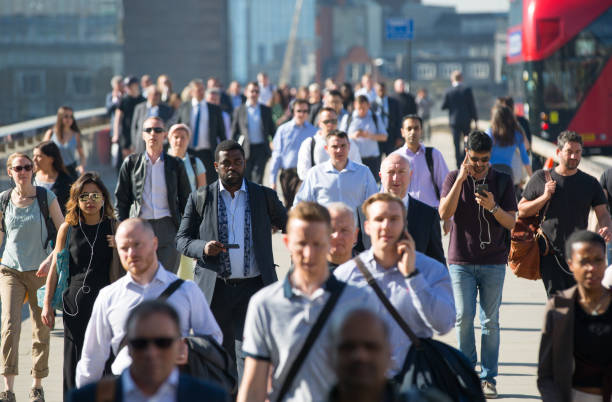 Additionally, it found a growth in women increasing their hours or entering work to offset a partner’s loss of work.

The rise in hybrid working could help maintain higher levels of participation among women, said the report, which was compiled in collaboration with the Centre for Economic Performance at the London School of Economics and funded by the Nuffield Foundation.

The changes are nevertheless concentrated among higher-paid workers and those living in London, where there are typically more jobs that can be done from home.

“We need to bank the benefits of more flexible working patterns in post-pandemic Britain, and avoid the risk of remote workers being turned into second-class staff, as we have done with so many part-time workers.”