Volkswagen Takes On Tesla As It Powers Up The Grid 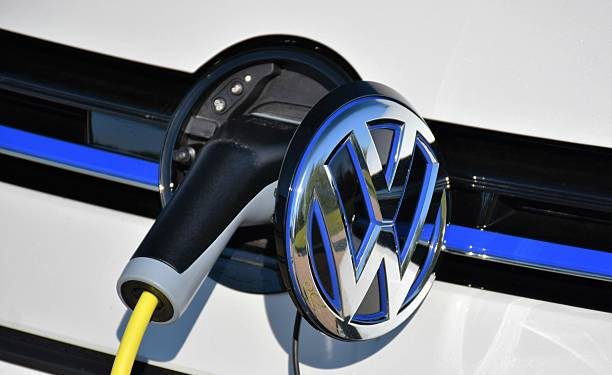 Europe’s biggest carmaker hopes to convince drivers worried about battery ranges that they can ditch their fossil fuel cars for good, by ensuring there are enough fast-charging plugs – and enough power – for the EVs it wants to sell. 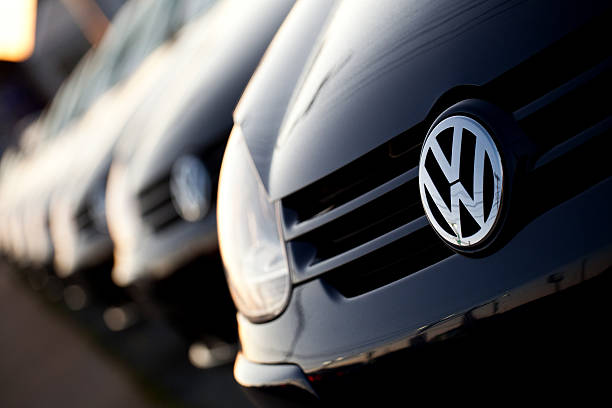 Volkswagen, underlining its electric ambition, has drafted in power industry veteran, Elke Temme, who spent nearly two decades at German energy companies RWE (RWEG.DE) and Innogy, to help the carmaker get in better shape to take on Tesla.

Temme, 53, who has been in the job since January, has been tasked with bundling the carmaker’s various power activities such as procuring energy, enabling customers to charge their cars at home, and on the road, and selling the electricity required.

Temme told reporters in an interview that she plans to double the staff at Volkswagen’s European charging and energy division, known as Elli, to about 300 in 2022, having already tripled it this year, since getting this done will require a bigger workforce. She stated:

“We’re investing in huge growth areas that don’t always have to be profitable right away. We always see these investments in the overall context of our group strategy. That’s why building up a comprehensive infrastructure is key.”

Declining to specify the budget she has been given, Temme, however, said Volkswagen, led by Tesla admirer Herbert Diess, has approved the investment requests for the division, which also sells home battery storage systems similar to Tesla’s Powerwall.

According to Reuters, Volkswagen, with its investment plans for EVs and batteries through 2030, leads the pack worldwide by far, and it is planning to spend 35 billion euros on battery EVs by 2025. 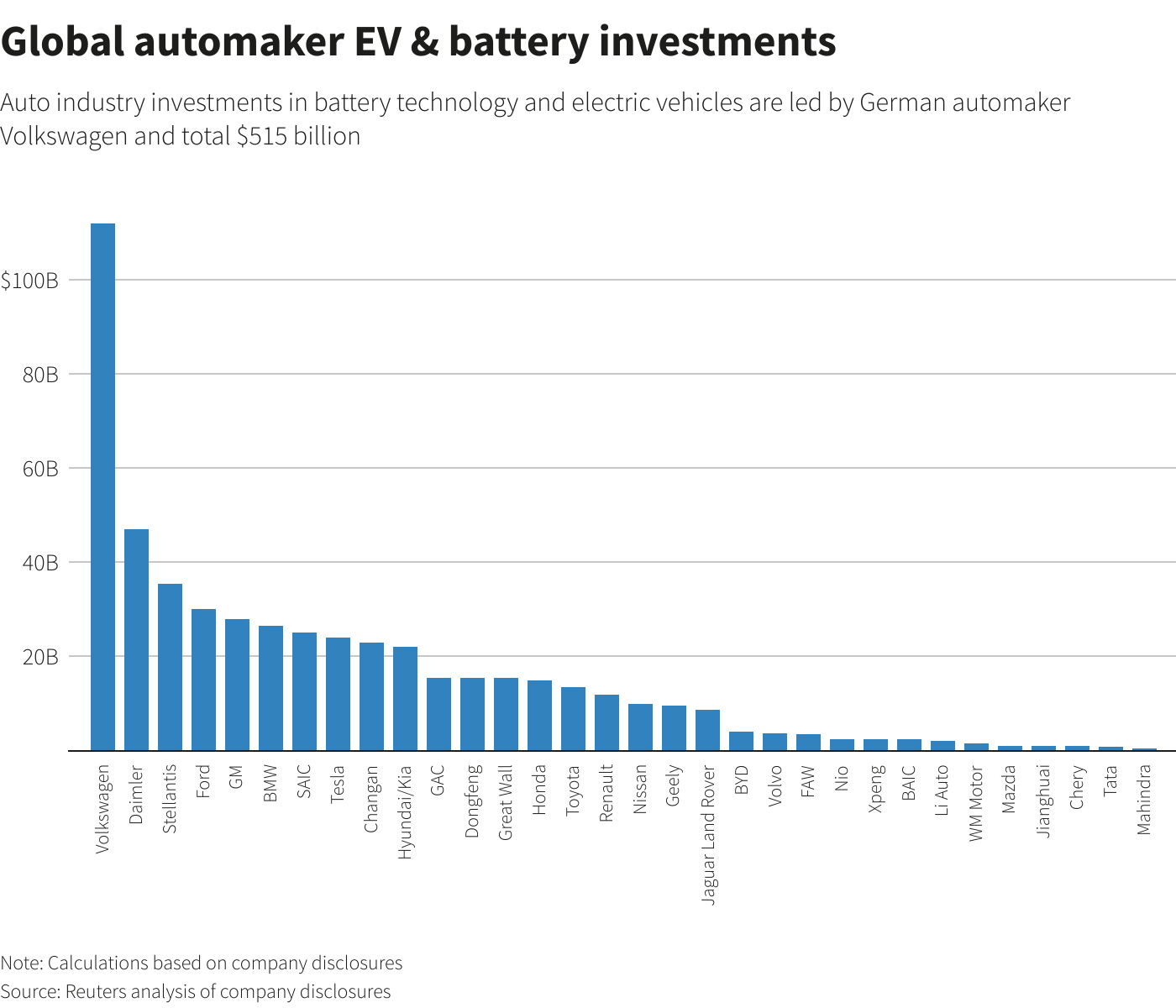 Nonetheless, VW has some catching up to do when it comes to the networks of fast-chargers that many analysts believe are crucial for bringing EVs into the mainstream.

The high-performance Superchargers Tesla has been rolling out for years and a global network it has of about 30,000 fast-chargers that it says can give a 200 km (125 miles) boost in 15 minutes.

In October, the company said that its network has doubled in the past 18 months – and will triple over the next two years.

In March, Volkswagen said it plans to spend 400 million euros on expanding its fast-charging network on the continent by then.

In contrast with the 5 billion euros the European Union reckons is needed every year until 2040 to expand charging infrastructure on the continent, that’s a drop in the ocean, and it is raising the pressure on utilities and governments to step up.

To plug geographical gaps and form the blueprint for how funding for EV infrastructure can be split across industries, it has also teamed up with energy firms such as Italy’s Enel (ENEI.MI), Britain’s BP (BP.L), and Spain’s Iberdrola (IBE.MC). Temme said:

“Various models are conceivable, from product partnerships and joint ventures to M&A.” 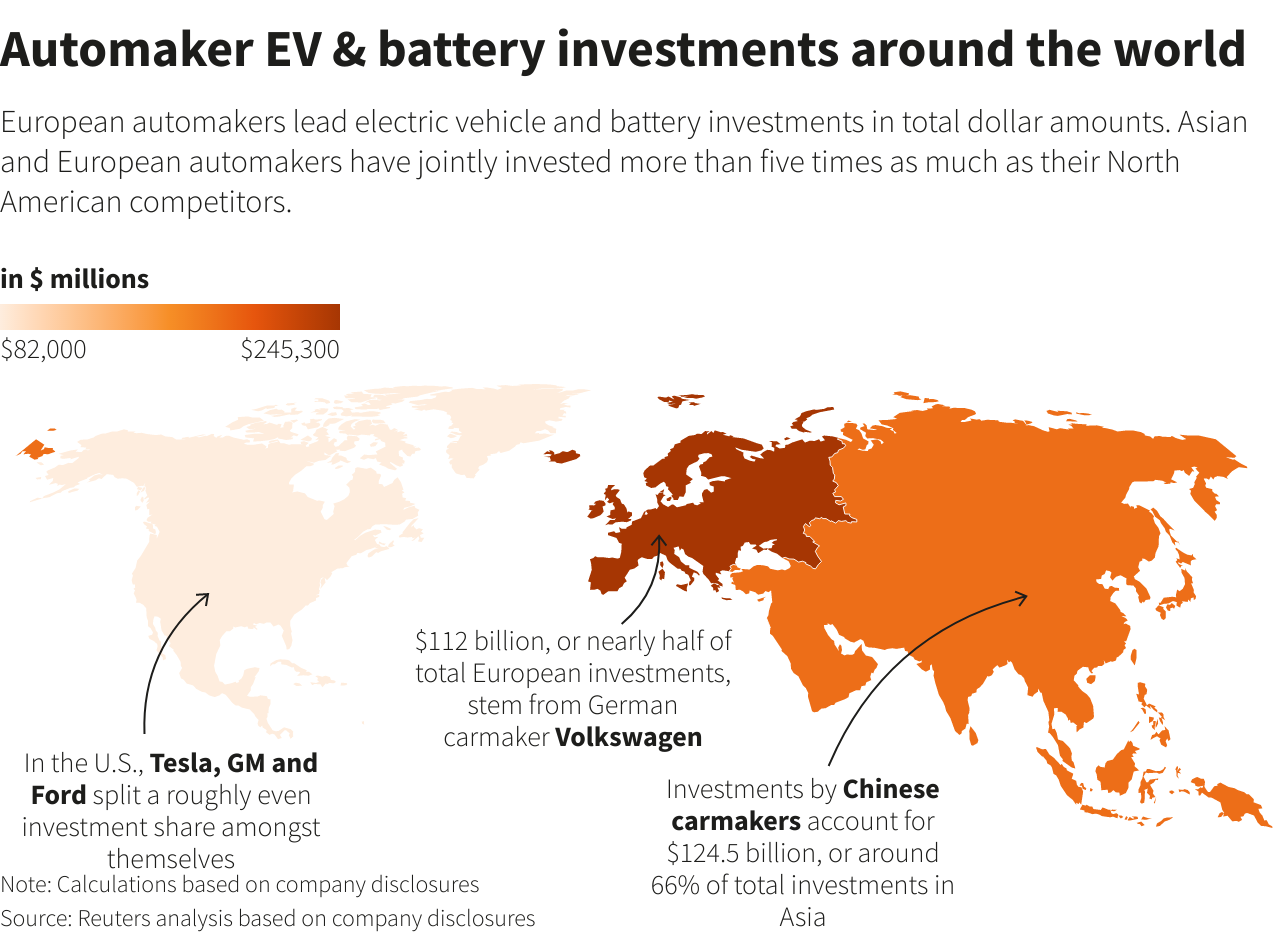 When it comes to EVs, Tesla has already shown that just selling cars no longer cuts it. Adopting a model that offers customers everything from cars to battery storage to solar panels as well as electricity in some U.S. states.

Presently, Volkswagen is selling power to retail clients that drive an EV or plug-in hybrids. Temme said that since the launch of one of its tariffs in July – which is available to customers who do not own a VW- it has attracted more than 10,000 clients.

Unlike Tesla which has so far kept its supercharging network just for Tesla drivers – except a pilot program in the Netherlands, she said VW was planning to make its fast-chargers available for all EV drivers.

“We are pursuing a different approach than Tesla when it comes to charging infrastructure roll-out,” said Temme.

“We want an open, non-discriminatory charging network and will develop our services to make our offer more comfortable, simpler, and more attractive.”

Its open-for-all approach means buyers of its EVs can charge at more than 250,000 existing public charging points across Europe – from various providers with various charging speeds, Volkswagen confirmed.

Across vendors, the problem is that charging protocols and payment methods can vary, potentially turning the act of refueling an EV into a time-consuming and messy undertaking.

Volkswagen plans to offer “Plug & Charge” technology in Europe to make the process smoother from the first quarter of 2022.

At refueling stations set up for the service, the car will store the owner’s payment details and make a contactless payment when the charging plug is attached to the EV.

These being new challenges for established carmakers, Temme, who witnessed first-hand the abrupt shift of Germany’s utilities away from nuclear power in the wake of the Fukushima disaster, believes they can be mastered. She stated:

“Utilities must reinvent themselves and transition from nuclear and coal to renewables. In the automotive industry, including at Volkswagen, the question is currently how to consistently shift the focus from conventional vehicles to sustainable mobility. These challenges are of similar magnitude.”