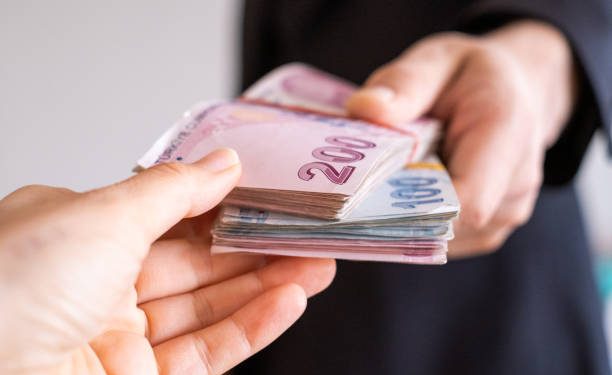 Solidus Labs, a market surveillance firm, has now raised $35 million in the past six months. The company completed a $15 million strategic round that was led by Liberty City Ventures on November 5. GSR and Exor Seeds also participated in this financing round.

“This strategic round will allow us to serve more clients sooner and address many new use-cases in the DeFi and NFT risk frontiers, which require Solidus’ unique combination of crypto know-how and expertise in traditional trading dynamics and manipulation typologies.”

Based on a statement by Liberty City Ventures Partner Emil Woods:

“Solidus was prescient in developing the necessary tools for market surveillance and risk monitoring that traditional financial firms and regulators require as they increase their participation in crypto-asset markets.”

Solidus introduced its initial $3 million raised in 2019. In June 2021, Giancarlo warned that he thinks the United States risks becoming a backwater nation without a central bank digital currency (CBDC). 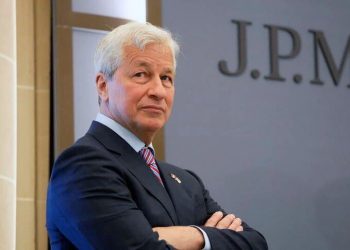