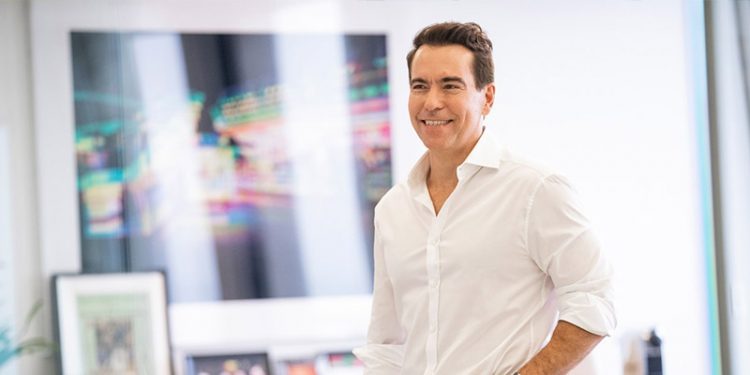 In a short interview, the host journalist questioned the billionaire whether he has imminent plans to invest within the cryptocurrency space. Bravo confidently responded that this would not be the first time Thoma Bravo would indulge in crypto, highlighting that his company was a “lead investor in the growth equity round of a renowned crypto exchange, FTX.”

Moreover, Bravo stated that his company would be an important part of the cryptocurrency industry in the long-term:

“We will be big players on the buyout side as this industry matures– especially around blockchain technology.”

In his opinion, Bravo strongly believes that blockchain has “more use cases” for solving real-world problems than existing technology, compared to database products.

From his company’s point of view, the nascent blockchain blockchain simply means that there is potential to grow “a whole lot bigger.” Thoma Bravo is a private equity investment firm that specializes in software and technology firms.

Nonetheless, Bravo has revealed that his company would not make large acquisitions in the crypto space. Instead, his firm will simply utilize a growth-equity model right now. He added that late-stage growth equity is “becoming very feasible to invest in” with regard to blockchain.

Assuming the blockchain industry will most likely mature in 2 to 5 years from now, the billionaire investor anticipates to become “one of the first software acquisitions firms in the world” as he was 22 years ago.

Orlando Bravo once again has confirmed his enthusiasm about blockchain technology in general. Recently, the billionaire revealed that he has personally invested in Bitcoin specifically.

Earlier last week, he praised Bitcoin, calling it a “decentralized,” “frictionless,” and “borderless” network that young people adore. He also sees it as a good inflation hedge.

Without making any price predictions, Bravo maintained that he was “very bullish” on Bitcoin. In the same context, he foresees much more large institutions allocating funds into Bitcoin and believes the move will lead to its new bull run.

Interestingly, Bravo’s instincts have been fairly accurate recently. On October 7, Bitcoin rallied close to $56,000, reclaiming its $1 trillion market cap. At the time of publishing, the flagship crypto oscillates above $54,000.