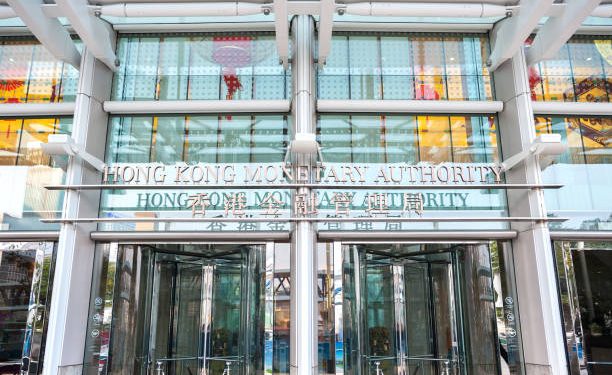 On October 5, the HKMA confirmed that it had finished working on the whitepaper for its future retail CBDC. HKMA released the whitepaper document called the “e-HKD: A technical perspective.” The paper aims to explore the specifics and the functionality of the Hong Kong digital dollar (e-HKD).

In this context, the financial institution expects to come up with an initial view of the project by mid-2022.

Hong Kong Closer To Its CBDC

HKMA started to mobilize efforts to speed up the launch of a digital Hong Kong dollar earlier this year after exploring the project’s potential benefits with peer central banks. In that context, the monetary organization brought to light its official Whitepaper on its future retail CBDC.

The financial institution partnered with the Hong Kong Centre of the BIS Innovation Hub to speed up development and investigate the CBDC functionalities. Together, their mission was to analyze the details about the issuance and distribution of retail central bank digital currencies.

But, the official Whitepaper developed by the Hong Kong’ monetary organization is slightly different from other papers since it reveals the technical architecture of the financial solution. As the publication reports, locals will start enjoying the benefits of e-HKD before June 2022. It is worth noting that HKMA started the “Fintech 2025” strategy earlier this year, aiming to strengthened research work on CBDCs. While commenting about the remarkable progress, Mr. Eddie Yue, Chief Executive of the HKMA, described the move as a significant step towards the official launch of a future digital e-HKD:

“The Whitepaper marks the first step of our technical exploration for an e-HKD. The knowledge gained from this research, together with the experience we acquired from other CBDC projects, would help inform further consideration and deliberation on the technical design of the e-HKD. We also look forward to receiving feedback and suggestions from academia and industry to enrich our perspectives.”

Central banks from the two nations revealed their plans to establish a joint CBDC, dubbed Project Inthanon-LionRock to facilitate close border transactions between each other sometime in the past year.

At the time, the monetary authority argued that the current payment system in Hong Kong was highly efficient. It maintained that it did not need to adopt a CBDC for settlements purposes within the country. Unlike today, the authorities believed only close-border payments needed improvements, and digital currency could solve the problem.

Nonetheless, both central banks did not issue a timeframe for the official launching of their upcoming CBDCs for real-time transactions. They vowed to maintain the affiliation and even add more countries within their boundaries to the Project Inthanon-LionRock. 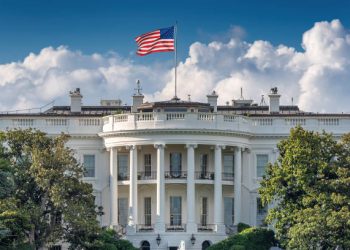 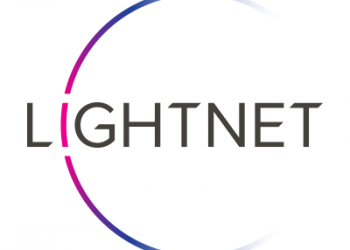 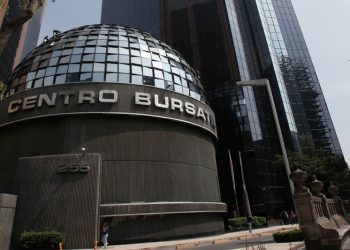