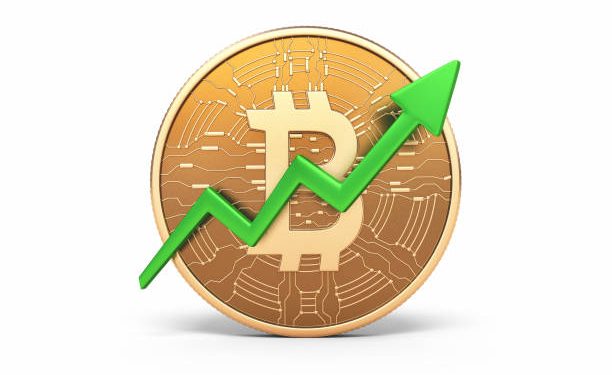 Markets are quite volatile on October 5, 2021, as the bulls struggle to control significant price points. Bitcoin reached $50,000 for the first time in a month as a triumphant return to form continued.

Data acquired from TradingView showed BTC/USD added another 5% to shortly return to the psychologically significant price level. This latest success of BTC’s “Uptober,” bears were pushed aside as resistance levels broke.

The flagship crypto benefited from macro uncertainty which was compounded by a major social media outage affecting Instagram, Facebook, and WhatsApp. For some analysts, a look at the past price action indicated that an upside movement was the more probable conclusion for the current movements, with a drop also limited in scope. This analyst said in his latest YouTube update:

“Given the conclusion from historical price action, it seems more likely that Bitcoin will be breaking upwards towards anything around $50,000 or maybe even the recent high, and then comes down towards $49,000 before we continue to rally back up.”

He said that a perfect bounce zone for a retest might be about $47,500, but any move lower would benefit bears more than the bulls.

Bitcoin led most of the major altcoins to move higher, although they were slower to react to the price action.

Only DOGE gained the most in the past 24 hours, reaching 10% compared to Bitcoin’s 5% gain due to the veiled publicity from Elon Musk.