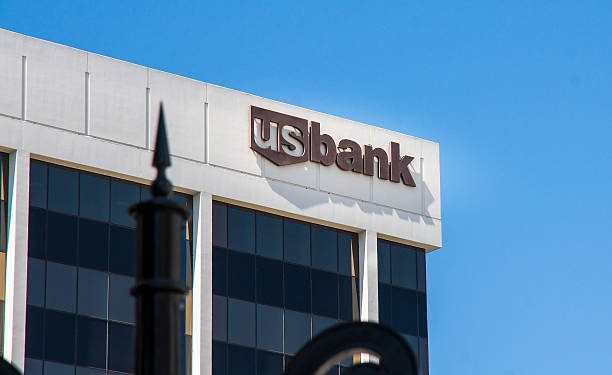 The fifth-biggest retail bank in the United States, U.S. Bank, announced on October 5, 2021, that it is introducing a crypto custody service targeting institutional investors. This move possibly sets the stage for a wider mainstream acceptance of digital assets.

CNBC reported that U.S. Bank has partnered with New York Digital Investment Group (NYDIG) to offer custody services for Bitcoin Cash, Bitcoin, and Litecoin. A top executive at the bank’s wealth management and investment division, Gunjan Kedia, told CNBC that support for several other cryptos including Ether will be rolled out in the coming months.

In recent months, fund managers and many other institutional investors have increased their crypto exposures considerably. The participation of these groups had grown considerably since the May 2021 Bitcoin halving event that resulted in renewed bullish sentiment for BTC and the wider crypto market.

Institutions might express more interest in cryptos as the asset class keeps growing and maturing over time. On October 5, the crypto market surged to a total capitalization of almost $2.25 trillion, with Bitcoin rising above $51,000.