Virgin Money Wants To Shut 31 Branches In The United Kingdom 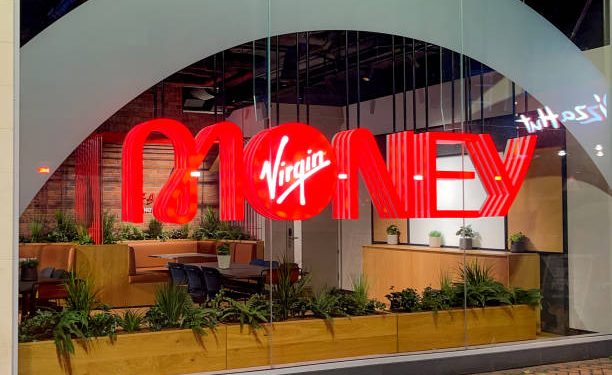 UK-based full-service digital bank Virgin Money has announced its plans to shut down 31 customer stores in the country, which represent one-fifth of its total of 162 branches.

The decision to close these outlets is in response to the changing customer behavior during the pandemic, and to reduce its footprint and costs, according to an official statement by the company.

A lot of changes in customer behavior during the pandemic triggered this move and a part of its efforts to reduce its footprint and costs.

Various factors such as location, usage, proximity to alternative stores, and lease arrangements have influenced the basis of this decision.

The number of customers using bank branches for everyday transactions, according to Virgin Money, has declined across the UK for the past few years and the situation has accelerated during the pandemic.

“As our customers change the way they want to bank with us and conduct fewer transactions in-store, we must continue to evolve the role of our stores into places where we showcase our products and bring our digital services to life.”

The Financial Times reported that closure of the branches may lead to £25 million in restructuring costs for the company in the fourth quarter of this year and is expected to affect 112 full-time jobs. 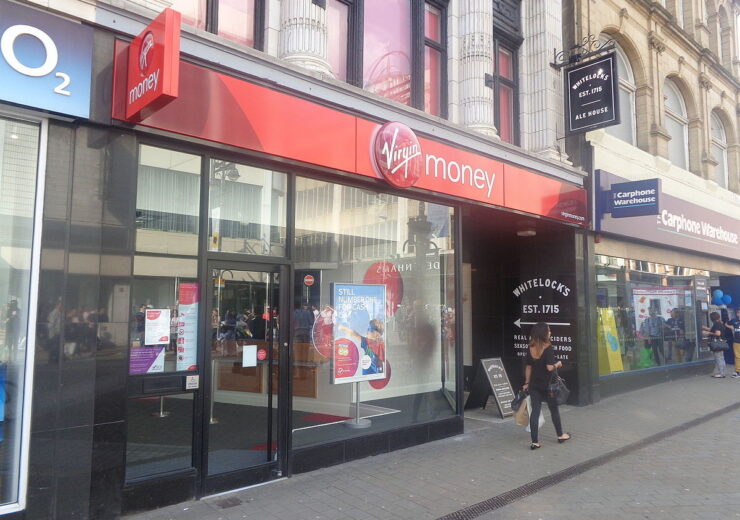 Each store was evaluated on an individual basis, based on impact on the local area, needs of customers, and access to alternative services, Virgin Money stated.

Many of the customer stores to be closed are located less than a third of a mile away from the nearest Post Office, alternative stores, and ATMs.

To facilitate its customers’ daily banking needs such as cash deposits and withdrawals, cheque deposits, and balance inquiries the firm has teamed up with Post Offices

To support a smooth transition, Virgin Money said it will work with its customers especially where vulnerable customers are concerned.

The customer stores are expected to be closing in early 2022, leaving Virgin Money with a network of 131 stores across the United Kingdom.