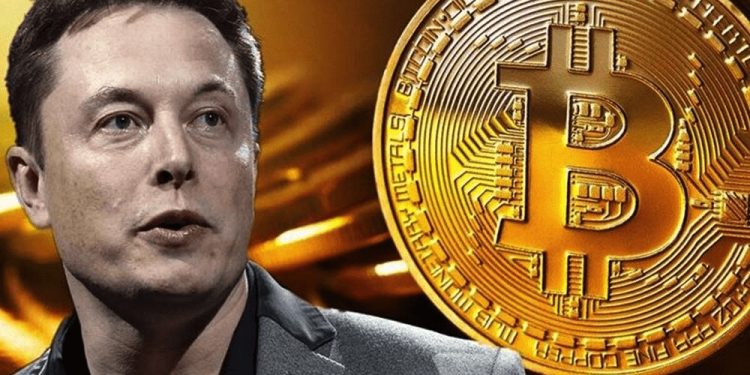 As many global regulators continue to review and analyze the crypto sector, Tesla CEO Elon Musk has expressed his support for the nascent industry, calling it undestroyable. The decentralized nature of cryptos might be a challenge for the government of China, Musk suggested.

The Tesla CEO said at the Code Conference in California, as reported by CNBC on September 28:

“It is not possible to, I think, destroy crypto, but it is possible for governments to slow down its advancement.”

Elon Musk said that the decentralized nature might prove to be a major challenge for regulators like China, which announced a new war on cryptocurrency on September 24. He noted:

“I suppose cryptocurrency is fundamentally aimed at reducing the power of a centralized government. They don’t like that.”

He also believes that the latest Chinese crackdown on the crypto markets might have something to do with the nation’s considerable electricity generation issues. Musk continued:

“Part of it may actually be due to electricity shortages in many parts of China. A lot of South China right now is having random power outages, because the power demand is higher than expected […] Crypto mining might be playing a role in that.”

Despite Musk insisting that he is not a major crypto expert, the tech entrepreneur said that regulators should avoid trying to slow down the rate of crypto adoption. When asked whether the US government needs to be involved in regulating cryptocurrency, he responded:

So far, the Tesla CEO has emerged as a major crypto price influencer on Twitter, with most experts linking several of his posts to huge price movements for tokens like Dogecoin (DOGE), Shiba Inu (SHIB), and Bitcoin (BTC).

Elon Musk was massively criticized in the cryptocurrency community after he suspended Tesla’s bitcoin payment option citing environmental concerns about Bitcoin mining in May 2021.

Previously, Musk caused a lot of optimism to develop in the crypto market when he announced a $1.5 billion worth of Bitcoin purchase by Tesla in February. Since then, his comments have pushed the price of bitcoin up and down on a roller coaster peaking above $64,500 before correcting to below $30,000. The flagship crypto is currently trading between $40,000 and $43,000.