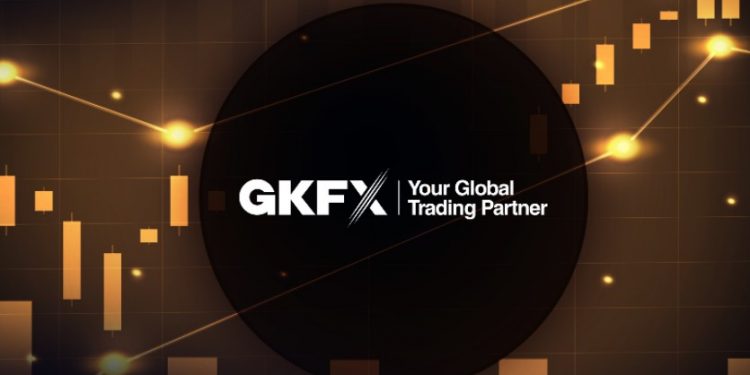 GKFX Financial Services Limited has released its financial report for the year ending December 31, 2021. Although the company recorded a pre-tax loss of £2.88 million, it’s much lower than the loss of £8.68 million recorded the previous year.

The financial services provider, which is the subsidiary of Global Kapital Group, is presenting its first full-year financials after shifting focus on wholesale and professional clients and moving its retail clients to sister companies.

The company also reported that its revenue was also hit due to a lack of retail traders, as it fell from £3.6 million to £3.66 million.

The filling explained that the company generates the majority of its revenues via a volume rebate “with a counterparty related to GKFX Financial Services by common ownership”.

It added that automated flow management provides a hedge for clients and prevents them from being too exposed to risks.

The filing also noted that the volume of trades executed for the firm’s clients has a massive impact on the level of revenues. As a result, the reduced client activities on its platform affected the revenues directly.

A Significant Reduction In Expenses

GKFX UK said the company improved massively in its cost reduction. According to the filling, the revenue loss would have been much higher if the firm hadn’t cut down on its expenses. The firm’s administrative costs declined noticeably to £5.78 million from £11.8 million it recorded the previous year.

When the retail business was curtailed, expenses were slashed down as lower staffing levels were needed to support the smaller ongoing client base. This also affected the revenues.

The Ongoing Expansion Of Operations Elsewhere

Although the broker has closed its retail business in the UK, it has channeled the resources to other regions. It is actively involved in retail operations in other geographical locations. It has acquired a FINRA-registered broker-dealer, which will enable the firm to turn its sights towards the US market.

The company had already received an operational license from Mauritius to expand its global service to Africa. It has also engaged in several partnership deals to boost its relevance and operational capacity in the market.