Solana Leapfrogs Dogecoin To Become The 7th Most Valuable Crypto 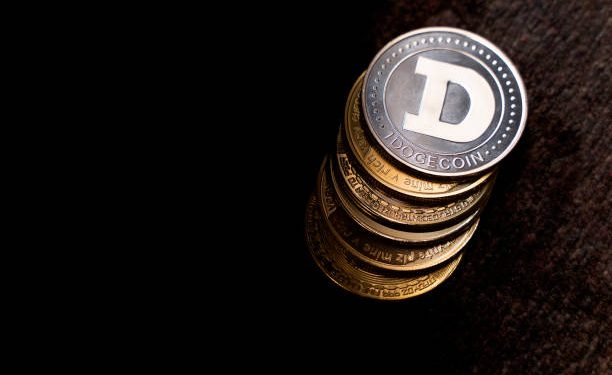 Solana Blockchain has been doing pretty well in the market lately. The native token of the Blockchain, SOL, has moved a step ahead of Dogecoin when it comes to market capitalization.

In the last 30 days, the token has seen an impressive increase in value, surging by more than 300% within the period.

On Tuesday, SOL climbed to its highest since the first day of August when the token hit $136. After the August first price rush, the cryptocurrency has dropped in value. But it picked up recently, and within the past 24 hours, SOL’s price has surged by 23%.

Solana surpassed its previous all-time high and touched $138 after it went on a massive bull run on Friday with a 20% rise. This has brought the total market cap of the token to $40 billion, according to Coinmarketcap.

As a result, it has now displaced meme-based token Dogecoin (DOGE) as the 7th largest cryptocurrency in the world. It’s now chasing the market cap of XRP, which stands at $59 billion at the time of writing. Now, Solana is more valuable than top cryptocurrencies such as LTC, LINK, BCH, and DOT.

Santiment noted that Solana is seeing an increasingly upward movement of its price, despite the major corrections in the crypto market. The token is not showing signs of slowing down, with its long-term development activities on track.

Solana is arguably the best-performing crypto asset among the top 10 digital assets this year when measured based on the percentage increase in price. The cryptocurrency’s impressive surge can be appreciated when comparisons are made between its price in January this year and its present price. The token was valued at only $1.5 at the beginning of the year.

Just like other altcoins in the market, market analysts believe that the strong demand from retail and institutional traders has been the catalyst for this recent surge.

And in the last 8 months, the overall adoption of Solana and trading activities for the token have improved.