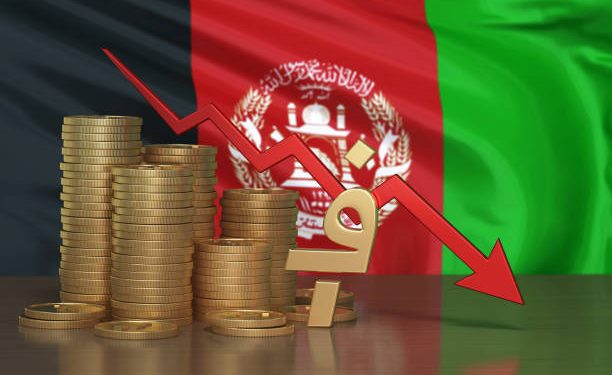 Cardano founder, Charles Hoskinson, has taken this opportunity to urge all Afghani citizens to start embracing crypto assets as a store of value to preserve their financial privacy and independence amid the Taliban’s dramatic insurgence.

In a September 1 interview with CNBC, Charles Hoskinson, the co-founder of Ethereum and founder of Cardano, has insisted on the importance of crypto adoption in Afghanistan. He strongly believes that cryptos will essentially help to curb financial uncertainty that may erupt due to the takeover by the Taliban regime, stating:

“Cryptocurrencies will play a larger role in Afghanistan […] in the war for and against the Taliban forces.”

“Afghan’s digital life is now under scrutiny, the last two decades are being reviewed by a regime that if you expressed your opinion in ways that don’t fit their regressive viewpoints you are now under threat of harassment, imprisonment or even death.”

In the same context, Hoskinson asserted that cryptocurrencies adoption in Afghanistan would enable the citizens to satisfactorily evade the Taliban’s attempts to track personal expenditure or even seize their crypto assets and hedge against inflation.

Interestingly, digital assets have confirmed strong resilience against inflation, with some financial analysts now forecasting that Afghanistan may soon face a crisis of hyperinflation.

“Western Union understands the urgent need people have to receive funds, and we are committed to resuming operations for our customers in Afghanistan as conditions permit.”

Nonetheless, other organizations have shifted to accept cryptocurrencies in an effort to facilitate funding of basic needs and medical care for the Afghan people.

Notably, the crypto adoption rate in Afghanistan has been rising significantly, with the country emerging at position 20 in Global Crypto Adoption Index 2021, according to Chainalysis.

Other developing economies featured in the index include Venezuela, Vietnam, the Philippines, and Pakistan. This confirms that digital assets are experiencing significant adoption in countries with poor infrastructure.