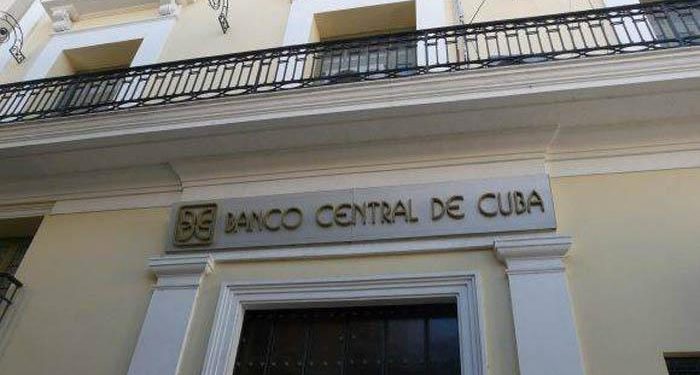 Cuba has become the latest country to show its interest in the adoption of cryptocurrencies, allowing the digital assets to be recognized and used for payments in the country. As a result, the government wants to explore options to regulate crypto assets.

According to the Official Gazette of the island, the Central Bank of Cuba is working on setting rules and regulations for cryptocurrency.

The resolution also stated that the use of cryptocurrency in Cuba will be granted based on its socio-economic interest. However, the transactions will be overseen by the state to prevent all illegal activities

Although there are lots of cryptocurrencies faithful in Cuba, the digital asset is not officially recognized in the country. The new guidelines for crypto assets will completely change the landscape and further enhance the use of cryptocurrency in Cuba.

The embargo rules placed by former President Trump paved the way for tech-savvy Cubans to find solace in cryptocurrency, as difficulties were using the US Dollar. But when it becomes officially accepted, the country may likely experience a boom in crypto usage.

The Central Bank of Cuba pointed out areas it will be overseeing the use of cryptocurrencies in the country.

It stated that financial institutions can only utilize virtual assets among themselves with natural persons to satisfy pecuniary obligations, for exchange and redemption, and monetary-commercial operations.

The initiative by the Cuban government may not surprise many, as President Miguel Díaz-Canel has been showing his strong support for virtual asset adoption for some time.

Last year, German media outlet, Deutsche Welle, released a report which shows that startups in Cuba were using the major cryptocurrencies like Bitcoin (BTC) and Ethereum (ETH) due to the restrictions placed on the use of the Dollar.

Cuba’s imminent adoption of cryptocurrency is coming after El Salvador announced its intentions to recognize digital assets as a legal tender in June this year.