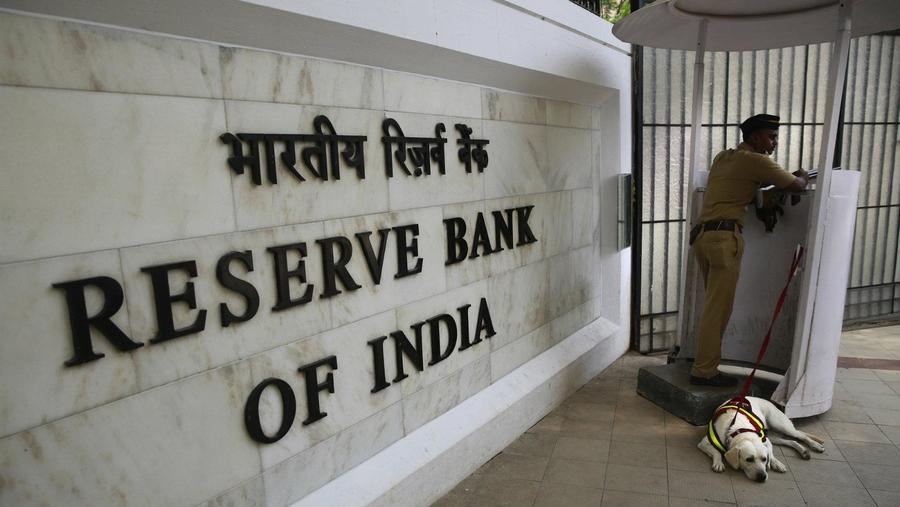 The Reserve Bank of India (RBI) may start preliminary central bank digital currency (CBDC) pilot tests before the end of the year. India’s central bank is carefully considering the merits of issuing a digital rupee, while CBDC exploration continues to gather some steam across the world.

While speaking to CNBC on August 26, RBI governor Shaktikanta Das said that the central bank was “being extremely careful” in its handling of a possible digital rupee, even as its counterparts worldwide have been exploring their sovereign digital currencies.

Das said that RBI’s focus is on examining the possible effect of a digital rupee on India’s financial space, with challenges like monetary policy control high on the government’s agenda.

Turning to the technical side, the RBI governor also said that the central bank was weighing on the merits of using a centralized or decentralized ledger for its proposed CBDC.

Offering a possible timeline for the next step of the project, Das said:

“I think by the end of the year, we should be able to […] be in a position, perhaps, to start our first trials.”

The Reserve Bank of India governor’s comments come in line keeping the recent remarks from other central bank officials in the nation about the progress of the planned digital rupee project.

As previously noted, Rabi Sankar, the RBI deputy governor, said in July that the central bank was leaning toward a scheduled implementation strategy for its CBDC project.

Based on a statement by the Atlantic Council back in July, nations representing up to 90% of the whole global gross domestic product (GDP) are in many stages of CBDC exploration.

Among the leading global economies, China is still at the forefront in the CBDC race with many pilot programs to incentivize the adoption of the digital yuan. Other nations in Asia seem to be moving forward with their CBDC plans too.