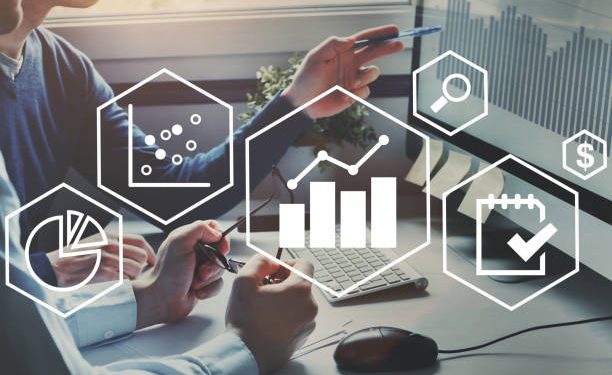 Market analysis confirms that more institutional investors have continued loading up on Solana (SOL), with one-third of total inflows to crypto investments products being invested in instruments tracking Solana over the past week.

The report analysis reveals that SOL’s price gained a meager 1.4% on spot markets over the past week, with SOL gaining 110% from $35.58 at the beginning of August to $75 on Tuesday. However, the market pullback has not spared SOL tokens which are trading at around $68 at the time of writing.

This Coinshares report notes that the institutional crypto investments products bucked a six-week trend of outflows, with roughly $21 million flowing into the sector this past week.

According to Coinshares, Bitcoin Products saw outflows of $2.8 million over the past week, making it the seventh consecutive week of outflows for Bitcoin. Concurrently, BTC plunged 6% over the same week.

Nonetheless, the report noted that the value of assets under management (AUM) by crypto investment grew to $57.3 billion as the markets rallied this week. The growth represents the highest level since peaking at around $66 billion during the heights of the 2021 bull run market in mid-May.