American Accepts Charges Of Laundering More Than $300M In Bitcoin 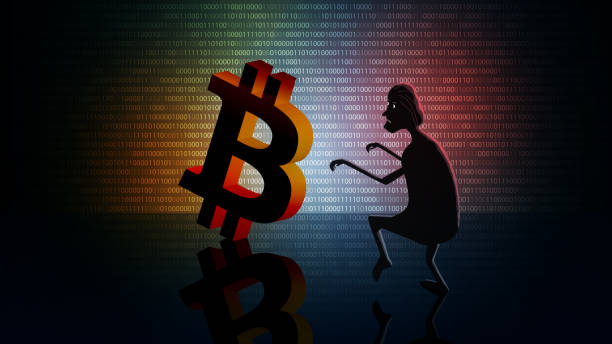 A man in Ohio has pleaded guilty to laundering more than $300 million in bitcoin via his crypto service accessible on the Darknet. On August 18, Larry Dean Harmon, 38, agreed to have orchestrated the operation via his bitcoin ‘mixer’ that is known as Helix.

Helix enabled users to transfer bitcoin for a fee as they concealed their identity, as reported by the U.S. Department of Justice. At its center, Helix provided users the strategy to hide their illegal transactions from law enforcement. This service could be accessed via a Darknet search engine-referred to as Grams, which is a platform that is also run by Harmon.

More than 350,000 bitcoin found their way through the Helix mixer. The total valuation of these transactions is currently more than $300 million. Bitcoin is a highly versatile way of payment on the Darknet, which provides a wide range of illegal services. Chief James C. Lee of the IRS Criminal Investigation said:

“these marketplaces thrive in large measure because of the infrastructure that supports them.”

Eventually, Harmon played a direct role in enhancing these markets, through “facilitating back-channel support” and helping criminals “launder money they received via illicit activities,” as explained by Lee.

The investigation was done by the IRS-CI Cyber Crimes Unit and the FBI’s Washington Field Office, with the help of many other United States law enforcement agencies. As part of his guilty plea, Harmon admitted that he conspired to launder bitcoin generated by the individuals engaged in drug trafficking and many other illegal activities.

He also agreed to partner with many Darknet markets, to make Helix accessible to a wider range of clients seeking to launder their money through bitcoin.

Harmon’s guilty plea has him forfeit over 4,400 bitcoin, currently valued at more than $200 million, and properties that were used as a base for his money-laundering operations. Sentencing is set to happen at a later date. Harmon now faces up to 20 years in prison and a fine of $500,000 or a fine of double the value of his forfeited properties.

This sentencing is considering a win for the regulators and authorities as they try to catch up with criminals who transact in bitcoin and other cryptos.