Reddit Gains $4B In Valuation Since February, Targets $700M In Funding 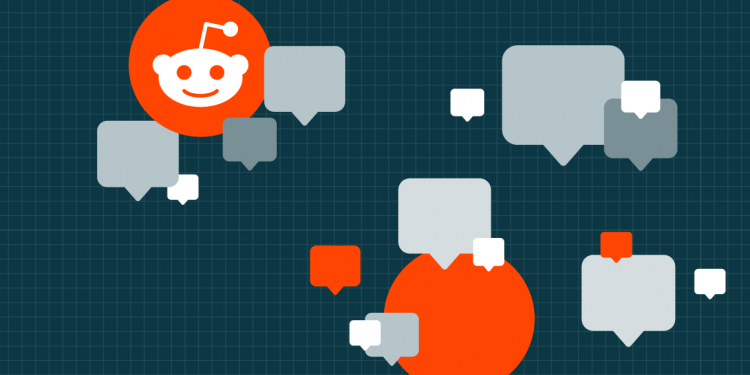 Reddit, a popular social media platform, has publicly announced its official start of Series F funding initiative that aims to raise a total of $290 million.

In an official announcement on August 12, Reddit confirmed the official starting of its Series F funding round led by Fidelity Management and Research Company LLC and expected to close at around $700 million with a post-money valuation of $10 billion.

According to the New York Times, Reddit now aims to raise the remaining $290 million, with the group having already raised a fresh $410 million so far to reach the $700 million target.

In February, Reddit successfully raised $250 million in a Series E funding round at a valuation of $6 billion at the time, with the group now targeting to hit $10 billion in valuation from its Series F funding round.

Nonetheless, the correct valuation of Reddit is hard to gauge as the firm is yet to go public. But, Steve Huffman, Reddit’s co-founder and chief executive, revealed ongoing plans, stating:

“We are still planning on going public, but we don’t have a firm timeline there yet. All good companies should go public when they can.”

According to Huffman, Reddit aims to use the funds from the latest round to further international growth, simplify user experience, improve website functionality, and roll out more video and audio features along with developing a self-service advertising system.

In the same context, Huffman maintained that his firm is actively competing with ad-based social media giants such as Facebook and Twitter, stating:

“We’ve grown up in the shadow of Facebook and Google, and pretty much every dollar we make we’ve had to fight for.”

Comparably, just like Facebook and Twitter, Reddit has already successfully launched its cryptocurrencies in the form of Reddit Community Points. Reddit hosts the r/CryptoCurrency subreddit, which has 3.3million active members, with the group creating its crypto token called r/CryptoCurrency Moons. At one time, a user sold 14,000 Moons to pay their rent.

Interestingly, MOON flirts even higher than Dogecoin (DOGE), according to CoinMarketCap. DOGE is hovering at $0.27, while MOON oscillates above $0.29 at the time of publication.

Reddit hosts a notorious pump-n-dump meme stock group dubbed “r/wallstreetsbets,” which has had a significant impact on the stock market, and crypto market this year, with its retail trading and pumping antics. The group’s popularity led to the establishment of the crypto equivalent in r/SatoshiStreetBets, which now has a community of 480,000 Redditors.