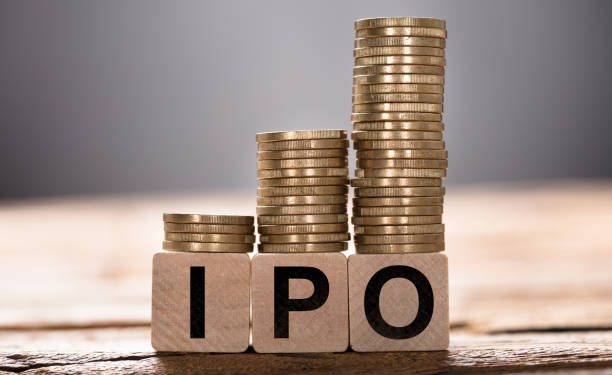 On July 27, the firm confirmed that it had successfully filed the S-1 form, which is now awaiting approval from SEC. Upon approval, Stronghold plans to list its Class A common stock on the Nasdaq Global Market under the “SDIG” ticker.

Stronghold is a renowned sustainably-focused and vertically integrated Bitcoin mining company founded in 2021.

In June, Stronghold raised $105 million in a funding round with contributions from MG Capital and Greg Beard, a former partner at private equity firm Apollo Global Management.

According to the new filing, Stronghold proposes to use the funds for general corporate purposes such as “acquisitions of miners and power generating assets.

While commenting about the filing application, the firm outlined plans to increase its total hash rate capacity:

In the same context, the firm also revealed that it is currently operating around 1800 crypto mining machines with an estimated hash rate of 85 petahash per second(PH/s) and confirmed that more mining machines are on their way.

Additionally, Stronghold confirms that it has entered into “three definitive agreements with multiple suppliers” to purchase more than 27,000 mining machines. The firm revealed that it expects 93% of the machines in 2021 and the remaining 7% by the end of 2022. The firm anticipates bringing the total hash rate to 5300 PH/s by December 2022.

The firm mines Bitcoin by converting waste coal into carbon-free energy on a scale equivalent to “a large scale” hydropower plant. It is estimated that it exhausts 200 tonnes for every Bitcoin mined.

The Scrubgrass Generation Plant has allowed the rehabilitation of a large area of land that had earlier been devastated amid waste coal acid drainage (AMD).

Stronghold also revealed in the filing that it intends to expand its current facility and explore two more new plants.