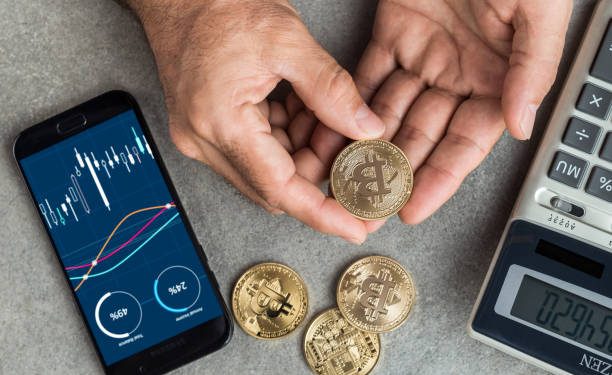 Market analysis suggests that three times more investors in the United States are today holding BTC compared to the past three years.

The latest survey report has revealed that Bitcoin has attracted many young United States investors on awareness, interest, and ownership basis to date compared to 2018.

According to Gallup, a global analytics and advice survey firm, the number of investors from the United States owning Bitcoin has soared from 2% in 2018 to 6% as of June 2021. The study classifies “investors” as adults holding $10,000 or more fiat currencies invested in stocks, bonds, or mutual funds.

The research found that Bitcoin ownership among investors below 50 years has exponentially surged from 3% up to 13% since 2018. However, the older investors are wary. The Bitcoin ownership rate of investors over 50 years performed relatively low at just 3%, but it comparably increased three-fold from 1% in 2018. 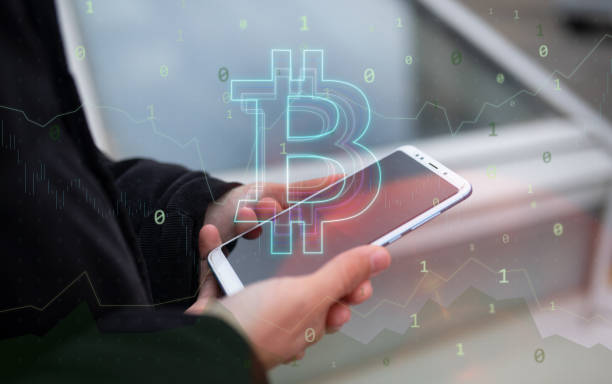 Notably, the researchers acknowledged that the modest ownership of Bitcoin could be relatively contrasted to more mainstream investment. Indeed, the study revealed that 84% of investors polled agreed to having invested in stock index funds or mutual funds, while 67% said they owned individual stocks, and 50% have bonds.

“At 6%, Bitcoin ownership is more akin to gold, which 11% of investors say they own.”

The survey derived comprehensive results of the polls from the Gallup Investor Optimism Index, which surveyed investors between June 22 and 29 this year. The survey polled 1,037 American individuals ranging 18 years and older. The collected samples weighted a demographical representation of the U.S adult population, with a maximum sampling error of ±5%.

Other relative findings suggest that the risk perception associated with Bitcoin investments has gradually increased over the three years. Nearly all investors polled perceived BTC to be a risky investment.

Interestingly, a small percentage calling it “very risky” has dropped from 75% to 60%. But, 35% of investors remain uncertain and are considering it to be “somewhat risky,” while the remaining 5% think it carries no risk either.

Gallup’s survey finalizes its report alleging that the involvement of notable companies including Tesla, Square, and Morgan Stanley in Bitcoin investment might have contributed to the biggest cryptocurrency’s gain of more mainstream credibility.

In a relating survey that polled institutional investors between May and June, the results suggested that more than 80% of hedge funds executives and wealth managers surveyed were already holding crypto assets and intended to maximize their holdings.