UK Detectives Seize Biggest Ever Bitcoin Funds In The Country 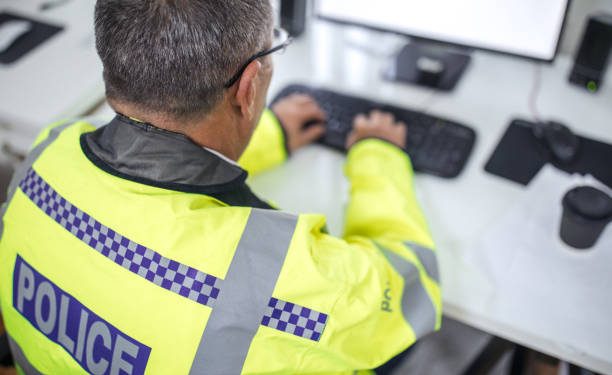 Criminals are increasingly using bitcoin and other cryptos to fund their illegal activities. In that context, authorities remain on high alert striving to thwart these activities to safeguard unsuspecting investors and citizens.

The detectives investigating international money laundering have nabbed almost £180 million of Bitcoin. The seized amount breaks the record for the United Kingdom’s biggest crypto seizure. This seizure and the record of £114 million seized on June 24 were made by police and detectives from the Met’s Economic Crime Command.

On that occasion, the detectives acted on the back of intelligence acquired about the transfer of criminal assets, and form a section of a continuing investigation into international money laundering.

Detective Constable Joe Ryan mentioned that the seizure was a major landmark in the investigation, adding:

“Less than a month ago we successfully seized £114million in cryptocurrency. Our investigation since then has been complex and wide-ranging. We have worked hard to trace this money and identify the criminality it may be linked to.”

“Today’s seizure is another significant landmark in this investigation which will continue for months to come as we hone in on those at the center of this suspected money laundering operation.”

A 39-year-old woman was interviewed under some caution with regards to the almost £180 million that was seized on July 10 and then bailed to a date in late July. The same woman was arrested on June 24 on suspicion of money laundering offenses and then released on bail. The investigation is still active and continuing. 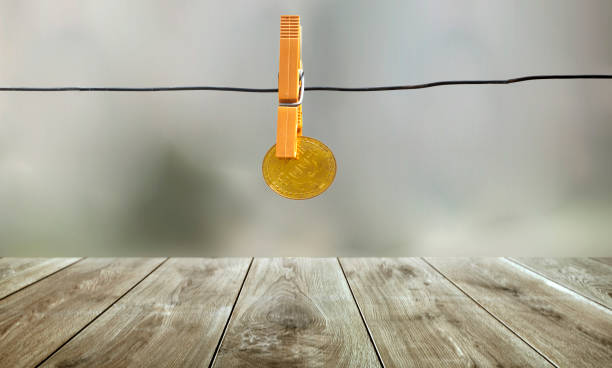 One bitcoin is currently worth about £23,500, having plunged from a peak in April of £47,126.48. this means that three months ago the sum confiscated by the authorities might have been worth almost double what it is now.

The Met says that it is recording a surge in the use of cryptos for money laundering activities, something that was “unchartered territory” several years ago. Deputy Assistant Commissioner Graham McNulty said:

“Proceeds of crime are laundered in many different ways. While cash remains king in the criminal world, as digital platforms develop we’re increasingly seeing organized criminals using cryptocurrency to launder their dirty money. Whilst some years ago this was fairly unchartered territory, we now have highly trained officers and specialist units working hard in this space to remain one step ahead of those using it for illicit gain.”

Those detectives working on the case have strived relentlessly and meticulously to track millions of pounds worth of crypto suspected to be linked to criminality and are now getting laundered to hide the trail.

“Those linked to this money are working hard to hide it. Our investigation will stop at nothing to disrupt the transfer and identify those involved.”