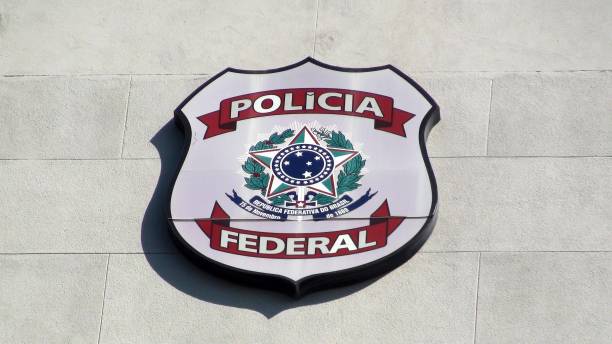 The Brazilian detectives have arrested Claudio Oliveira, the president of Bitcoin Banco Group, for allegedly defrauding investors more than $300 million.

Olivera, the self-proclaimed “Bitcoin king,” is accused of allegedly masterminding a 1.5 billion reals fraud through a cryptocurrency scheme. The amount lost translates to around $300 million.

In a press release on July 05, the Brazilian federal police confirmed to issue Oliveira and other members of Bitcoin Banco Group, a Brazilian crypto management firm, with one preventive arrest warrant, four temporary arrest warrants, and 22 search and seizure warrants.

The detectives revealed that the alarm bells for lost funds started looming in early 2019 after the platform blocked withdrawal requests and lured investors with promises of exorbitant daily returns.

In May 2019, the Bitcoin Banco Group announced that 7,000 BTC had gone missing through a hack in investors’ funds. On June 06, the platform faced a lawsuit against one of its clients, and the judge ordered the firm to table a piece of substantiated evidence to support the claim. But, the firm settled with the plaintiff in July.

The court continued with the case and it received more than 200 lawsuits from disgruntled investors, with the incident estimated to have impacted more than 20,000 investors. In September of the year, the court ordered all accounts linked to the platform frozen with immediate effect.

The Bitcoin Banco Group retaliated by filing for judicial recovery-an agreement with local authorities to reorganize finances and pay creditors to avoid bankruptcy-with a bankruptcy court in Curitiba.

After a light relief, the firm reportedly regained normalcy in its operation and neglected its obligation with the bankruptcy court-including failing to repay creditors as promised. This platform even continued to seek new customers, launching “public collective investment contracts” that it had not registered with the Brazilian Commission of Securities contrary to the memorandum.

According to Brazilian police’s thorough investigation dubbed “Operation Daemon,” the report confirmed that investors’ funds had been “diverted according to the interest of the criminal organization leader.” Furthermore, Oliveira might have operated a similar syndicate in the United States and Europe.

Nonetheless, a leaked tax return from 2018 showed that Oliveira had then claimed to own 25,000 BTC and 14 Brazilian properties among his assets.