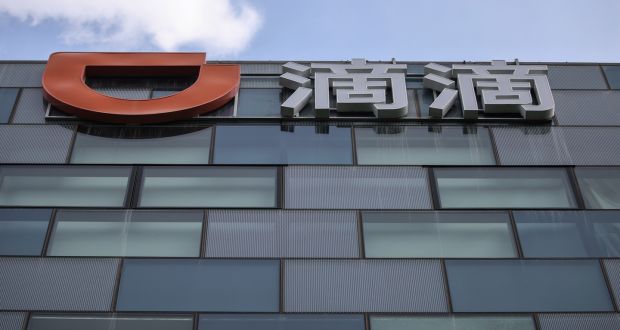 The latest reports reveal that China has launched cybersecurity probes into more US-listed companies. Beijing’s cyberspace watchdog said on July 5, 2021, that it is now investigating online recruiter truck-hailing apps Huochebang and Yunmanman and online recruiter Zhipin.com. This move is ramping up a crackdown on the mainland’s technology companies amid strict regulations set on data security.

This announcement comes barely a day after the Cyberspace Administration of China (CAC) ordered an immediate suspension of app downloads for the Chines ride-hailing giant, Didi Global Inc, which went public in the United States listing in June.

Full Truck Alliance, which is the result of a merger between Huochebang and Yunmanman, together with Kanzhun Limited, the owner of Zhipin.com, went public in the United States stock market in June.

These app-based businesses should stop new user registrations during the review by the CAC, as highlighted in the watchdog’s official statement. CAC added:

“The investigations are to prevent national data security risks and safeguard national security.”

The cyberspace agency did not provide any other details about the investigation into the three mobile apps but cited China’s cybersecurity law and national security law. Chinese regulators have recently tightened scrutiny of internet platform firms, including Meituan and Alibaba Group, for anti-competitive practices.

Full Truck Alliance, which is often known as “Uber for trucks”, has more than 10 million registered truck drivers and over 5 million truck owners on its platform.

Zhipin.com connects employers to job seekers, and it is the biggest online recruiter in China, has 24.9 million monthly active users in Q1 2021, according to Kanzhun’s prospectus.