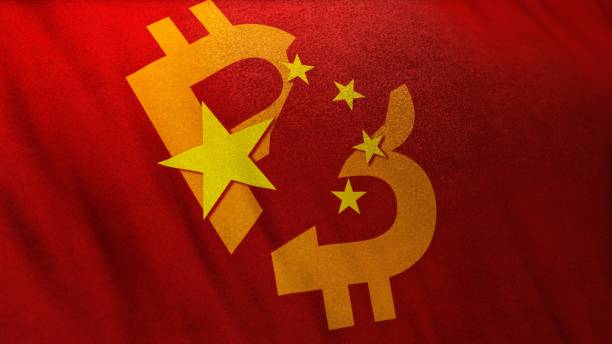 China’s relentless crackdown on Bitcoin (BTC) mining and crypto trading recently took over the markets. It has now become the main driver for the red candlesticks on cryptocurrency market charts. However, one BTC mining engineer is convinced that China’s ban on crypto is ‘fantastic news.’

The former security engineer at cryptocurrency exchange Gemini, Brandon Arvanaghi, compared China’s harsh opinion and stand against bitcoin with the nation’s ban on Google and Facebook.

Arvanaghi said that getting banned in China is a rite of passage for free technology and insisted that the crackdown now means that BTC is working, not that it is failing. He added:

According to him, countries are now picking sides, with China responding to Bitcoin much like the way the country did to the major western tech companies. In that context, the ban is bullish for Bitcoin for the medium and long-term.

BTC miners are currently leaving China where a phone call is more than enough to shut down a whole mining plant. They are getting into the United States market, mainly the State of Texas. Arvanaghi said:

“Bitcoin is the greatest store of value in the history of planet Earth; nothing is even comparable. We are going to start valuing our wealth in terms of Bitcoin, and the volatility is the tax that we pay for being on the right side of this trade.”

Furthermore, Arvanaghi compared BTC’s journey to a video game. In that context, the market-thwarting news like drops in the hash rate coupled with geopolitical tensions are the bosses along the way:

“to the inevitable state of Bitcoin becoming universally identified as the greatest store of value, we have ever seen.”

Meanwhile, the bitcoin miners are going to seek other places around the world where they can get cheap electricity, with Texas being a possible solution to their current challenges.

“We have governors like Greg Abbott in Texas who are promoting mining. It is going to become a real industry in the United States, which is going to be incredible.”

Which location will favor the miners in the coming months? Time will tell.