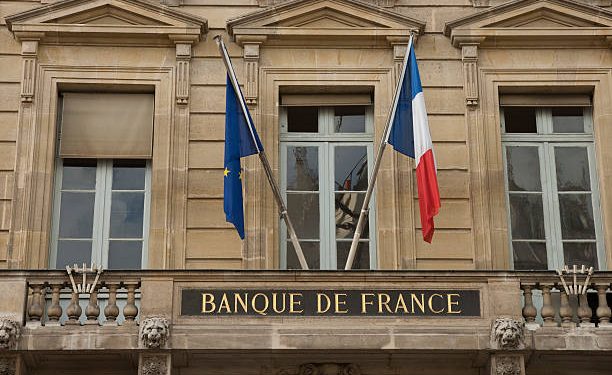 Banque de France, the central bank of France, is now continuing to work on the development of a European-based central bank digital currency (CBDC). On June 21, 2021, the bank publicly announced the successful completion of a digital currency experiment with the Switzerland-based cryptocurrency bank SEBA.

The Bank of France has completed this pilot process for securities transactions with the help of SEBA. The experiment also featured participation by Luxembourg central securities depository LuxCSD and Banque Internationale à Luxembourg. They used a CBDC to simulate the settlement and delivery of listed securities on a European securities settlement engine, TARGET2-Securities (T25).

“It also paves the way for other alliances in order to benefit from the opportunities offered by financial assets in a blockchain environment.”

The bank said that the new digital currency test is part of a pilot CBDC program launched in March 2021, which strives to test CBDC integration for settlements. This program’s other experiments will continue until late 2021 as Banque de France tests the viability of these digital currencies while collaborating with other European central banks.