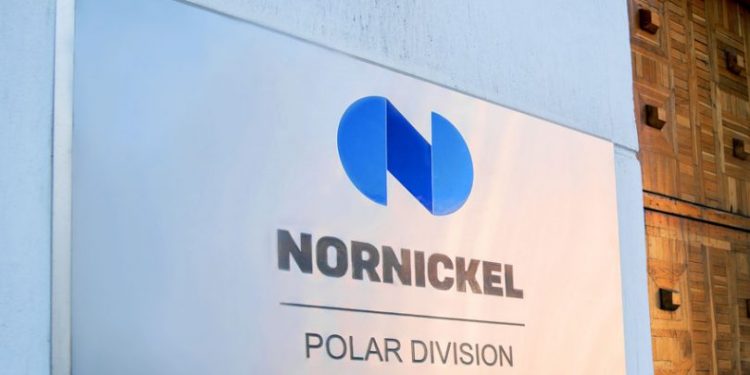 Nornickel has launched blockchain-backed security referred to as Exchange Traded Commodities (ETCs). The product offers crypto investors exposure to the spot prices of metals such as copper and nickel without directly owning the metals.

Nornickel is the largest metal producer in the world for nickel and copper in the world. It is also the largest producer of palladium. The firm now wants to attract more investors into metals without owning them through ETCs. Instead, the commodity will be listed on the London Stock Exchange (LSE) and Borsa Italiana.

The ETC will be based on blockchain technology to create transparency and security for investors. The ETC will be based on IBM’s Hyperledger Blockchain. The metals that will back the ETCs will also be stored in warehouses situated in Rotterdam. The announcement also affirmed that the expense ratios for the metals would be 0.85% for copper and 0.75% for nickel.

The Vice President of Sales and Distribution for Nornickel spoke on the latter, stating, “We are excited to announce the launch of the GPF’s new ETCs – the first physically-backed nickel and copper exchange-traded products to see the light of day. The new digital instruments is a great opportunity for investors to benefit from the rising demand for the base metals as the world is setting on the path towards a greener future.”

The CEO of Global Palladium Fund, Alexander Stoyanov, stated that the addition of physical copper and nickel ETCs would have overall benefits because it is cost-effective and has a high level of transparency, made possible through blockchain technology.

In December last year, Nornickel commenced its plans of giving investors indirect exposure to various metals. To this end, the firm ventured into blockchain-based tokens by offering them to their industrial partners, including Traxys and Umicore.

When launching GPF, the firm stated that the tokens would be issued on the Atomyze platform. Therefore, it would enable the firm to deliver the products of Nornickel to customers efficiently and more transparently. Besides, the firm remained confident that it would manage to launch the necessary tools for the industry that would streamline activities through the tokens.