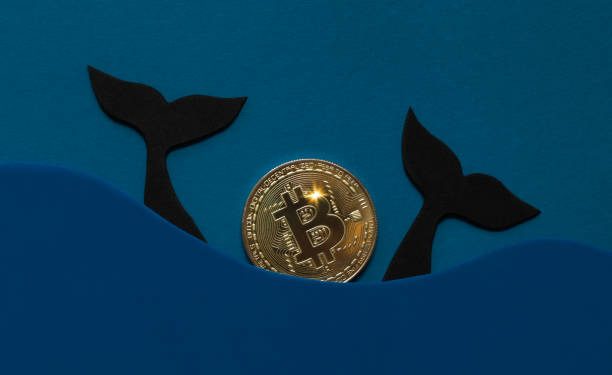 Data shows that bitcoin whales are now stocking up with the ‘millionaire’ addresses accumulating nearly 90,000 BTC worth $3.67 billion in the last 25 days. This accumulation was discovered by Santiment crypto market data aggregator that identified that the wallets with 100 to 10,000 BTC (millionaire tier addresses) make up the biggest segment of the hodlers. This group now accounts for 48.7% of Bitcoin’s supply.

With that buying spree, the millionaire addresses reached a seven-week high for the number of bitcoin held. The addresses represent over 9.11 million BTC which is down by a few percentage points from their mid-April explosive peaks. The whales seem to be anticipating higher prices which are making them accumulate more coins with every dip.

Notably, miners are also accumulating BTC, with Glassnode on-chain analytics provider identifying that weekly Bitcoin outflows from the mining addresses have dropped to a 5-month low of around $1.7 million on June 16.

On the opposite end of this scale away from the whales, Glassnode saith that the share of supply represented by the addresses that are holding a fraction of a bitcoin has increased to about 5% of bitcoin’s market cap doubling since December 2017.

The response of 'the little guy' to the evolution of #Bitcoin as an asset can be seen in the supply distribution.

Entities with < 1BTC (sat stackers) almost own 5% of the supply and have accumulated in four accelerating phases.

While most of the miners and whales seem to be holding onto their coins expecting market prices to surge, Whale Alert transaction monitor identified two transfers of about 5,000 BTC worth $200 million each heading to Coinbase since June 14. It suggests that some of the large investors are aiming to trade their bitcoin for some fiat. 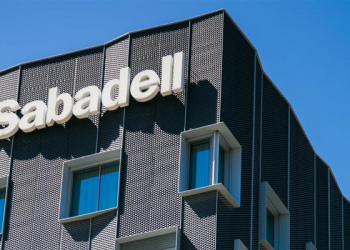