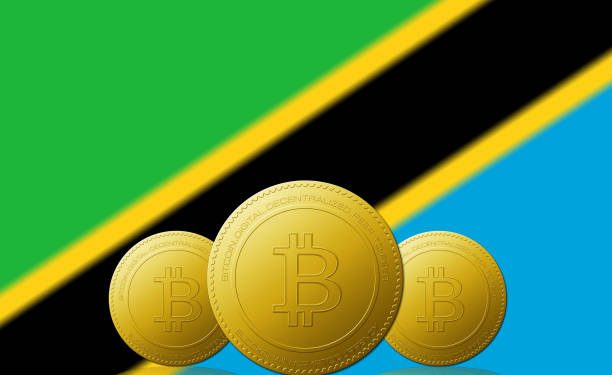 “We have witnessed the emergence of a new journey through the internet.”

The head of state focused on the conspicuous lack of crypto exposure and crypto developments in the East African region, stating:

“Throughout the region, including Tanzania, they have not accepted or started using these routes.”

The president expressed her devoted mind toward cryptocurrency and digital assets technologies adding:

“My call to the Central Bank is that you should start working on that development. The Central Bank should be ready for the changes and not be caught unprepared.”

Her sentiment comes at the same time Latin American lawmakers are pushing for cryptocurrency adoption in other emerging economies, including El Salvador -where Bitcoin has been mandated as legal tender.

For several years now, African lawmakers and authorities have not done enough to embrace or encourage the budding crypto economy. They have ignored the nascent sector despite the region being a hotspot for (P2P) Bitcoin trading for years.

Based on exhaustive data acquired from Useful Tulips, the sub-Saharan African region is the second-biggest zone for P2P trading after North America, translating to about $16.5 million on weekly volume.

Nigeria represents around 50% of the African region’s trade volume, ranking behind the United States as the second-largest nation by P2P Bitcoin trading volume. The West African country records $8.5 million in BTC volume changing hands every week.

On its part, Kenya is Africa’s second-ranked peer-to-peer market with over $3 million in weekly trade, followed by Ghana that has $2 million, and South Africa with $1.6 million. Tanzania comes in seventh place on the continent with nearly $90,000 worth of trade over the past week.