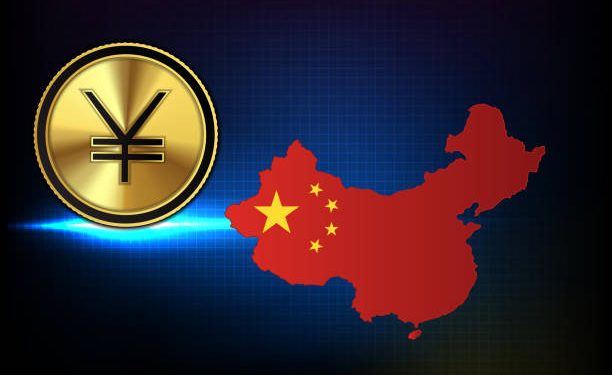 The central bank digital currencies (CBDC) seem to be gaining ground in the digital currency world. In the future, CBDCs might complement cryptos instead of competing with them despite them not being different structurally compared with their respective countries’ fiat currencies.

Fund managers and strategists believe that nearly 90% of the world’s central banks are working to create their local digital currencies. Some of these CBDCs are expected to be issued in the coming three years, based on a January survey from the Bank for International Settlements (BIS).

“Central bank digital currencies (CBDCs) “are structurally no different than fiat, and they are very much complementary to crypto, not competitive.”

CoinShares is Europe’s biggest digital asset investment company that manages over $5 billion. Demirors was speaking in an interview that was part of a series on digital currencies that ran on the Reuters Global Markets Forum last week. 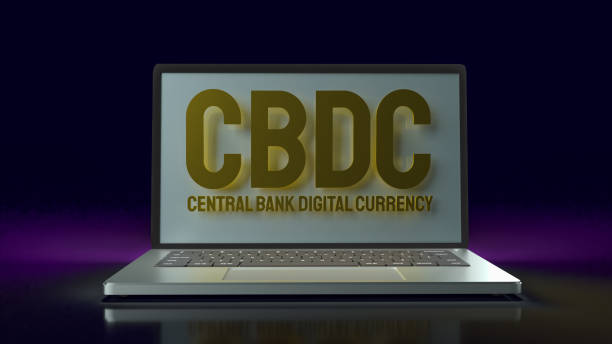 “I see this as a cleaning-up of all the ones that are not necessary for the market.”

The countries that have less mature financial systems can use CBDCs as a highly efficient payment and storage mechanism, according to Georgia Quinn. Quinn is the general counsel of digital asset bank and custodian Anchorage Digital.

The value of bitcoin lies in its limited supply when compared to the United States Federal Reserve’s pledge to continue printing and spending a lot more US dollars, as highlighted by Demirors. She added:

“In the last 18 months, the Fed has printed 40% of all dollars in circulation (which) means you own value subject to the monetary and fiscal policies of the U.S. government.”

Here are the various central bank digital currencies developing around the world:

Nevertheless, analysts believe that it is still possible for countries to promote their CBDCs and sideline cryptocurrencies. The managing principal at Cipperman Compliance Services, Todd Cipperman, stated:

“Could the United States government create its own U.S. digital currency and say we believe in crypto, but only this crypto? Sure, I think that could happen.”

One crypto and precious metals analyst at Gainesville Coins Inc., Everett Millman, said that provided there is interoperability between the existing system of cryptos and CBDCs, a middle ground will be created where both of them can coexist.

Some of the central banks, including the Reserve Bank of Australia, are now exploring the development of tokenized forms of central bank digital currencies on an Ethereum-based platform.