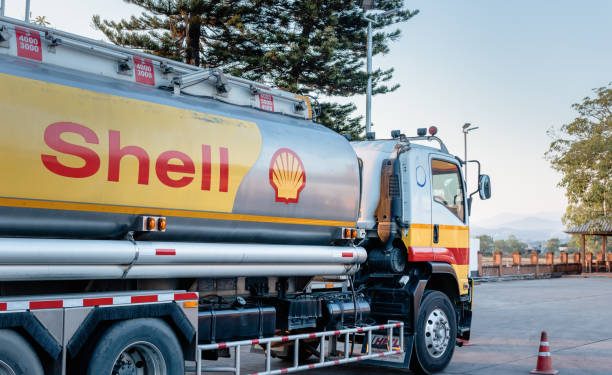 Many companies and governments are in a race to slash their carbon emissions to mitigate the effects of climate change. Among them is Royal Dutch Shell which has pledged to accelerate cuts to its greenhouse gas emissions after a landmark court ruling in the Netherlands. The court ruled in the Hague that Shell was not cutting down its CO2 emissions fast enough.

Ben van Beurden, Shell‘s chief executive, said that the company would rise to the challenge that was set by the Dutch court in the past week and take “some bold but measured steps” towards a low-carbon future.

A court in the Hague mentioned that Shell was not cutting down its CO2 emissions quick enough. It said that the oil giant needs to cut the greenhouse gases it produces by 45% in the next ten years.

In a post published to respond to the decisions, Mr van Beurden wrote that he was surprised at first by that decision since Shell had ‘set the pace’ for carbon reduction in the oil sector.

He also said that he was disappointed that Shell had been ‘singled out’ but also mentioned that, while the firm expects to appeal, it would strive to take necessary action on its emissions immediately. The CEO wrote:

“For Shell, this ruling does not mean a change, but rather an acceleration of our strategy. Now we will seek ways to reduce emissions even further in a way that remains purposeful and profitable. That is likely to mean taking some bold but measured steps over the coming years.”

The oil giant will allow shareholders to vote on its progress in tackling the climate crisis each year. Mr van Beurden insisted that Shell would continue producing oil and gas and also said that the energy transition is proving to be a major challenge for just one company to tackle. He added:

“To mention one, perhaps extreme scenario, imagine Shell decided to stop selling petrol and diesel today. This would certainly cut Shell’s carbon emissions. But it would not help the world one bit. Demand for fuel would not change. People would fill up their cars and delivery trucks at other service stations.”

The court case against Shell was filed in April 2019 by a group of seven activists that included Friends of the Earth Netherlands and Greenpeace. It is the first lawsuit where environmental groups have turned to the courts aiming to compel companies to lessen their greenhouse impact on the planet.

The environmentalists had demanded that Shell (RDS) must cut its cumulative carbon emissions by 45% by 2030. That is a quicker reduction than the firm’s current target of mitigating the carbon intensity of the products that it sells by 20% over the next decade.

The Hague Court ruled the Anglo-Dutch energy company has a duty of care to minimize emissions and its current plans are not adequate on this front. 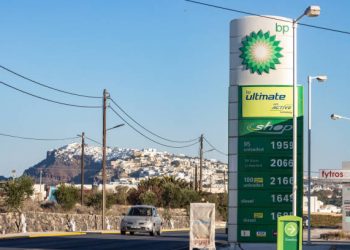