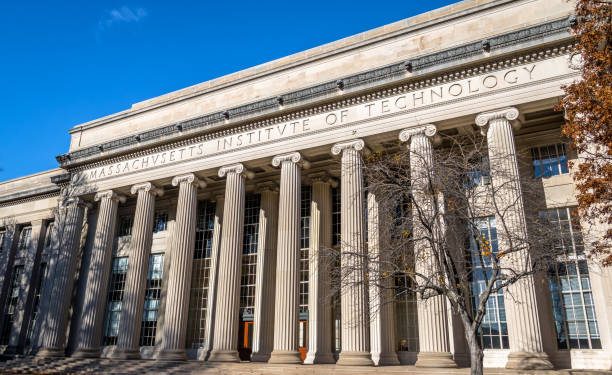 Most of the students that participated in the 2014 MIT Bitcoin Project regret quickly selling their free bitcoins for sushi, textbooks, and beer. In October 2014, the Massachusetts Institute of Technology (MIT) unveiled the MIT Bitcoin Project. This noble initiative sought to give away around $500,000 worth of bitcoin to its undergraduate students.

The students could claim $100 worth of bitcoin in exchange for filling out a survey, which translated to around 0.3 BTC at the time. This project was sponsored by students Jeremy Rubin and Dan Elitzer, who acquired $500,000 from the university alumni and representatives of the Bitcoin community.

Initially, the project was intended to encourage the exploration of digital assets and boost the campus to become a global hub for cryptocurrency research. With 3,100 students capitalizing on this offer and nearly $200,000 worth of bitcoin going unclaimed at the time, the institution distributed about $33.8 million worth of bitcoin at the current prices.

While most of the students presumably spent their freely acquired bitcoin funds, with the MIT coop bookstore launching support for bitcoin payments for school supplies, textbooks, and other MIT merchandise from September 2014, Bloomberg spoke to a student who still has the Bitcoin MIT given to her seven years ago.

Despite the value of 0.3 bitcoin dropping from $19,500 in mid-April to about $11,000 currently, MIT alumni Mary Spanjers describes her bitcoin experience as truly remarkable, mentioning:

“Most of us thought it was a bit of a joke.”

Bloomberg also caught up with some other MIT alumni who had speedily spent their BTC with many of the participants regretting that they had spent their bitcoin on groceries or restaurants including a nearby sushi joint that accepted bitcoin payments. Online forums indicate that other students spent their crypto funds on shoes, beer, and other trivial things.

One MIT associate professor who oversaw the Bitcoin Project, Christian Catalini, estimates that around 10% of those who participated in this exercise had cashed out their bitcoin within two weeks. On the other hand, around 25% of the participating students had exited as of the project’s completion in mid-2017. The rest are still holding or traded their bitcoin in exchange for fiat after leaving campus.