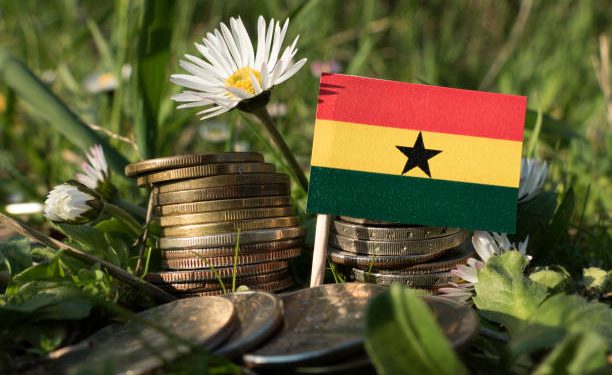 The latest reports indicate that the Bank of Ghana (BoG) is allegedly moving towards the introduction of a central bank digital currency (CBDC) pilot test. The country is working to become the first African nation to float a CBDC.

Speaking during a news conference in Accra, Ghana, on May 31, the governor of the country’s central bank, Ernest Addison, said that the BoG was in the final stages of creating a CBDC. As part of the address, Addison mentioned that the planned e-cedi will go through the evaluation and developmental phases before a decision is made on a national rollout.

The BoG governor said that the final stage would feature a pilot study to finalize issues about feasibility before the central bank’s digital currency enters national circulation. Highlighting the progress made so far, the governor said that the design phase is nearing its completion with the implementation team now on standby for phase two.

This pilot study will allegedly involve a limited rollout of the planned e-cedi for the country’s mobile payments. Addison also said:

“From that pilot, we will be able to determine whether this is feasible and what sort of things need to be tweaked to make it work effectively.”

For the central bank governor, the country wants to pioneer CBDC development on the continent:

“The Bank of Ghana was one of the first African Central Banks to declare that we were working on a digital currency looking at the concept of an e-cedi.”

As previously mentioned, the Bank of Ghana has been relentlessly exploring the possibility of creating a digital currency since late 2019. In June last year, the central bank acknowledged that it was ready to pilot an experiment e-cedi project.

But, the central bank warned potential investors to remain wary of the volatility that comes with cryptocurrencies like Bitcoin (BTC). Addison said that the unstable nature of the crypto prices makes these assets unsuitable as a unit of account and a reliable medium of exchange.

In conclusion, Addison insisted on heightened focus on central bank-issued digital money, which the Bank of Ghana governor said is a better type of digital currency than crypto.