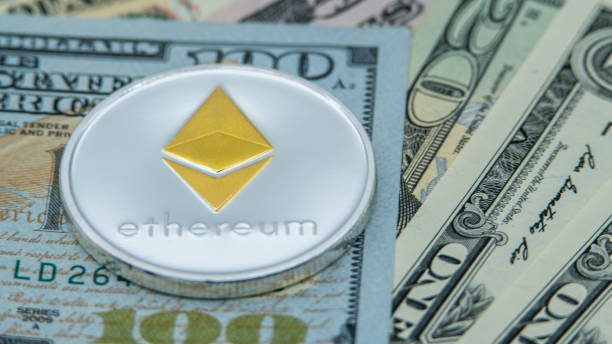 Most of the investors who are migrating are seeking to capitalize on the fallout that came up in the recent market crash where most of the crypto assets lost over 50% of their value. Data shows that around 63% of institutional inflows were injected into Ether translating to $46.8 million of the total amount invested.

Over the past week, Bitcoins outflows have slowed with only roughly $4 million in capital exiting the market down from $110.9 million on the previous week. Bitcoin investment products have lost $246 million in outflow for the past three weeks.

Despite BTC’s 30-day inflows of $47.9 million currently reaching about one-third of Ether’s $147.7 million, bitcoin is still dominant on the year-to-date inflows with about $4.4 billion compared to Ether’s $973 million.

Nonetheless, Ether’s recent momentum has attracted renewed speculation as to whether Ethereum might flip Bitcoin in the future. Ether is currently beating out cryptocurrency’s honeybadger by volume, transaction count, trade volume, and fees. Around $32.9 billion worth of bitcoin exchanged hands in the last 24 hours.