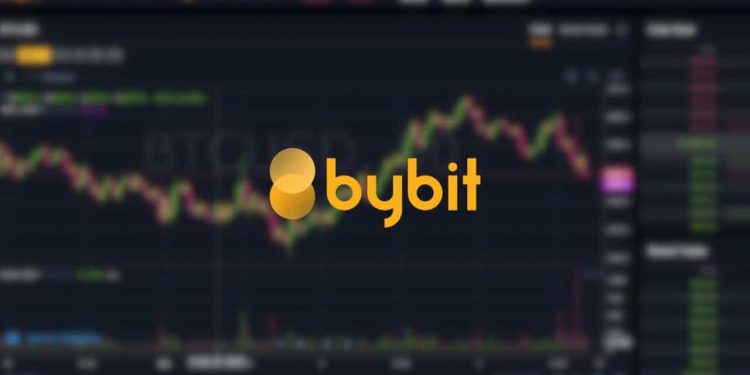 The Japan Financial Services Agency (FSA) has issued a warning letter to the Bybit crypto exchange. According to the regulator, Bybit was offering unlicensed services to Japanese clients.

The FSA wrote an official warning letter to Bybit exchange, one of the leading cryptocurrency exchanges based in Singapore. The regulator stated that Bybit had not registered with local authorities in Japan to offer virtual asset services.

The warning stated that Bybit was permitting Japanese residents to register on its platform and to acquire services. This was despite the exchange not being authorized to operate in the country.

The FSA also noted that Bybit was increasing its marketing campaigns to Japanese investors. This may have been the major cause of concern to the Japanese financial watchdog regarding the operations of Bybit.

According to Norbert Gehrke, “To the best of our knowledge, such public reprimand for running an unregistered business has not occurred for a while, so one is to assume that the FSA has witnessed aggressive marketing by Bybit to Japanese investors that goes beyond the common transgressions of presenting their website in Japanese…and not blocking Japanese IP addresses.”

According to Gehrke, the current situation with Bybit was almost similar to Deribit, a crypto derivatives exchange in Panama. However, unlike Bybit, this site blocks access to its site from Japanese IP addresses.

This is not the first time that the Bybit exchange is facing a major issue with regulators. The exchange has been in several regulatory challenges in the past years. Recently, the firm had to stop its operations in the UK after the UK’s Financial Conduct Authority (FCA) banned crypto derivatives trading.

According to the FCA, crypto derivatives trading was not safe for investors because of the high risk associated with investing in the assets. The regulator stated that the crypto derivatives were not reliable because they were much prone to market manipulation and price volatility. The ban was hence aimed to protect retail investors.

Financial market watchdogs have been heavily scrutinizing the crypto sector this year after the increased demand for cryptocurrencies. Besides, many firms in the crypto sector have been developing new products and services that regulators find hard to control and monitor. The restrictions are not expected to stop any time soon, given that the popularity and demand for digital assets are increasing and investors are turning towards this market.