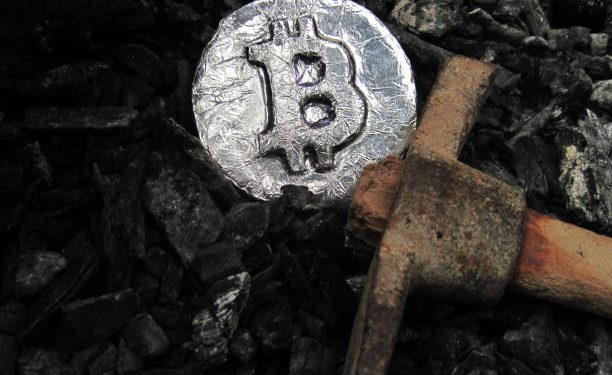 Carl Icahn, a renowned American billionaire and the founder of Icahn Enterprises, has stated that he is optimistic about Bitcoin and the broader cryptocurrency market. Icahn revealed these details during an interview with Bloomberg.

In the interview, Icahn also stated that the entire crypto market and its technology might last for the long term. Still, other cryptocurrencies such as Bitcoin and Ethereum may not withstand any changes in the future.

The billionaire also affirmed that Icahn enterprises would venture into the crypto market through an initial investment of up to $1.5 billion. According to a recent report by Forbes, the total net worth of Icahn enterprises stood at nearly $15.6 billion.

In the interview with Bloomberg, Icahn stated, “I’m looking at the whole business to study how I may get involved in it with Icahn Enterprises in a relatively big way. I do think that Bitcoin and other cryptocurrency assets are here to stay in one form or the other. A big way for us could be a billion dollars or something like $1.5 billion, but that would be a sort of big way.”

Icahn has not been a great advocate for cryptocurrencies and the entire crypto market in the past. For this reason, the details he gave out during the interview were surprising to many.

Even though Bitcoin has crashed several times within this month, various sentiments have managed to create resilience for the token. Besides, fluctuation has attracted major investors looking to buy in the dip. Icahn changed his mind about Bitcoin and the crypto market after the token regained some of its value and gained in terms of adoption.

Comparison between Bitcoin and Ethereum

In the interview, Icahn also made a comparison between Bitcoin and Ethereum, the two largest cryptocurrencies. He even pointed out the different functions of the two currencies.

He also recognized that the growing institutional adoption of Bitcoin and Ethereum had surged since the beginning of the year. Some of the most notable companies globally, such as Tesla, had accepted Bitcoin. Meitu, a leading technology firm in China, was also showing optimism towards accepting cryptocurrencies.