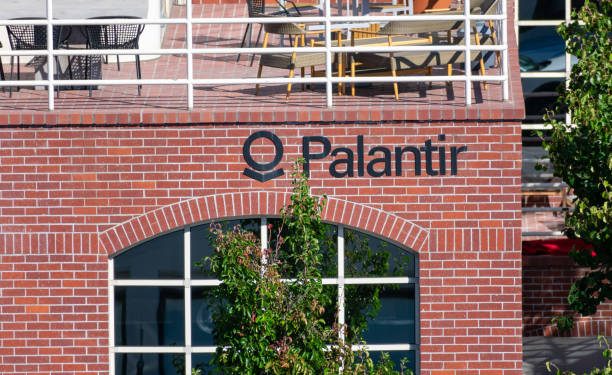 Palantir, the $30 billion Colorado-based data analytics firm launched by billionaire Peter Thiel, reportedly accepts Bitcoin from clients as a type of payment. Based on May 11, 2021 CNBC report, Palantir stated during its earnings call for Q1 2021, that it had started accepting Bitcoin (BTC) payments.

Moreover, the company appears to be following in MicroStrategy’s and Tesla’s footsteps by adding bitcoin to its balance sheet. An official report from the company mentioned that bitcoin was “definitely on the table” as a consideration for the treasury reserve asset.

Palantir probably has over $2 billion in cash on hand for different investments. MicroStrategy was one of the first major companies to adopt BTC investments as a reserve asset. It made multiple multi-million-dollar crypto purchases from August 2021 until earlier this year. The company says that it will continue acquiring bitcoin in the future.

Tesla Inc entered the cryptocurrency space in February 2021, announcing that it had acquired $1.5 billion worth of Bitcoin. The electric car manufacturer later sold off around 10% of its cryptocurrency holdings to prove the liquidity of BTC as an alternative to holding cash on the balance sheet.