Will Oil Surge To Reach $80 This Summer? 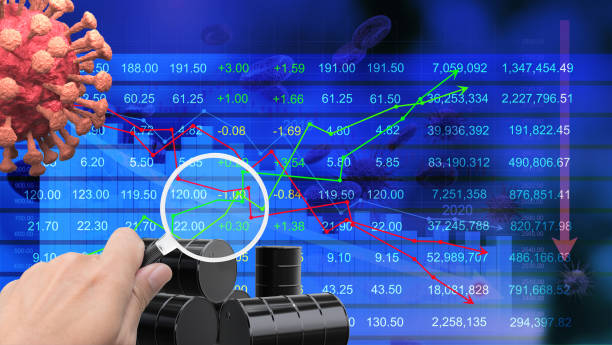 OPEC+, out of its necessity, has now intervened in the oil market on the supply side of this equation to ensure that it offsets the pandemic-depressed oil demand. Despite the group’s relative success at curbing the production of oil to prevent excess oil inventories from ballooning before the global market recovers fully, India’s booming case counts have prevented oil prices from recovering rapidly.

That has put more pressure on OPEC+ to perform to meet the current market expectations. But there is no doubt a change in the momentum of the oil markets. Indeed, the prices of oil have recovered somehow in recent months, and the overwhelming majority of oil experts, analysts, and commentators think the trend will continue.

The question now is not whether the market will improve in the coming months. The question is how quickly will it improve, and where will that recovery peak. 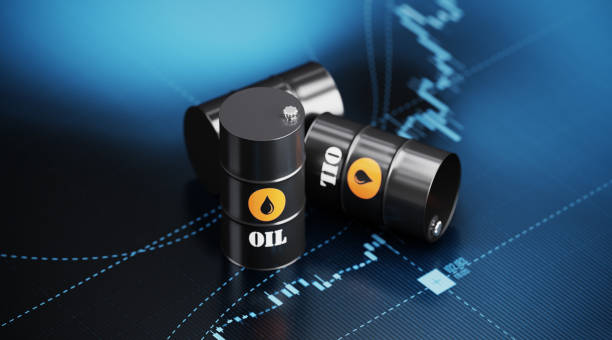 What Is Slowing The Recovery?

Widespread lockdowns in Europe add more unknown elements into the oil price mix. About a month ago, Europe renewed a lot of its lockdown restrictions, delaying the oil price recovery trajectory.

But now, as India is amid its worst coronavirus surge since the pandemic started, Europe is getting ready to lift those lockdowns. European Union officials have submitted this week a major proposal to ease summer travel restrictions to its 27 member states. That will undoubtedly increase the demand for jet fuel, which is a crucial component of crude demand.

In the US, coronavirus cases are also shrinking while the total number of vaccinated people grows. In that context, several states in the US, including New York, are relaxing restrictions. All of this will eventually have a major effect on the price of crude oil in the global market.

However, it does not mean that all analysts agree on what this might do to oil demand, let alone what effect it will have on the prices of oil. For starters, the IEA revised up its oil demand outlook for 2021 on April 14. Looking at its estimates, oil demand will now surge by 5.7 million barrels per day this year, topping 96.7 million bpd. 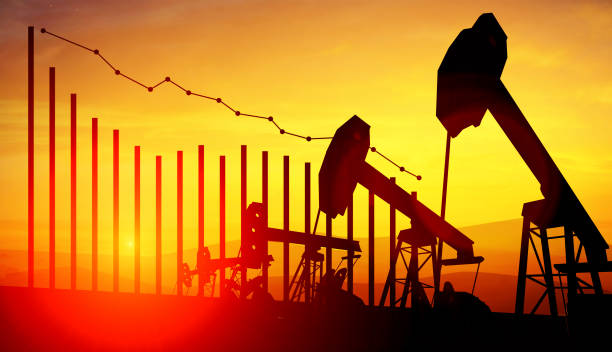 The reason for that upward revision was because of increases in the IEA’s oil demand projection for China and the US, which are the two biggest oil importers globally.

Barely a week ago, Rystad Energy adjusted its oil demand for April down by nearly 600,000 bpd. For May 2021, it revised the figure down by 914,000 bpd, citing India’s demand issues as a result of the pandemic, a situation that would no doubt turn into a new inventory glut.

Nonetheless, not everybody is pessimistic. In the case of Goldman Sachs, it sees things as quite rosy, projecting that oil will reach $80 this summer. Its rationale to conclude this positive outlook on prices of oil is simple:

“The magnitude of the coming change in the volume of demand—a change which supply cannot match—must not be understated.”

Some Analysts Are Still Bullish

On her part, Rystad analyst Louise Dickson mentioned that oil demand should still increase by 3 million bpd between the second week of May until the end of June, whether there are Indian troubles or not. She said that oil prices should make their way back to $70 per barrel in the coming months.

UBS believes that the vaccine rollouts are a major positive for the oil sector. As people get back to their normal lives, activities, and businesses open fully, oil demand will make Brent increase in price to reach $75 per barrel in H2, based on analysis by Giovanni Staunovo. 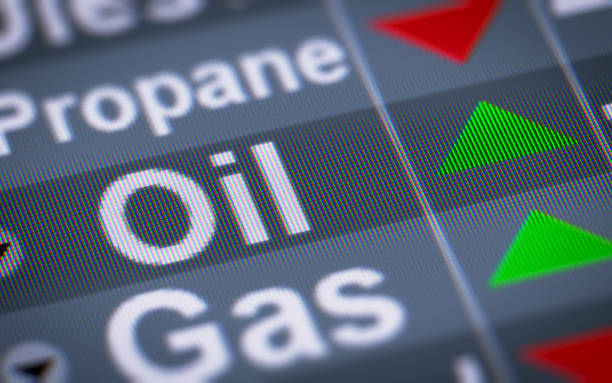 Moody’s appears to have a positive view of the timing of an oil price rebound too, saying that pent-up consumer demand is expected to propel forward a global economic recovery. However, their mid-term price range is still limited to $65 per barrel. Moody’s analysts see the economic recovery as hastening a rebound in oil demand up to the end of 2021 and the beginning of 2022.

The market outlook currently might appear uncertain. However, the current trend is mainly the one that is pushing down the oil stocks which seems to indicate that oil demand is increasing even as OPEC+ continues to limit output.

In the majorly visible United States oil market, for instance, the commercial crude inventories have finally retreated to the five-year average for this particular time of the year at around 493 million barrels.

The pandemic’s explosion in India will not prevent an oil price recovery in the global market. Nonetheless, it may slow down the recovery well into the second half of 2021 or even until the middle of 2022.

If that happens, that could be a long time for the OPEC+ members to continue with their output restrictions while demand recovers quite gradually.