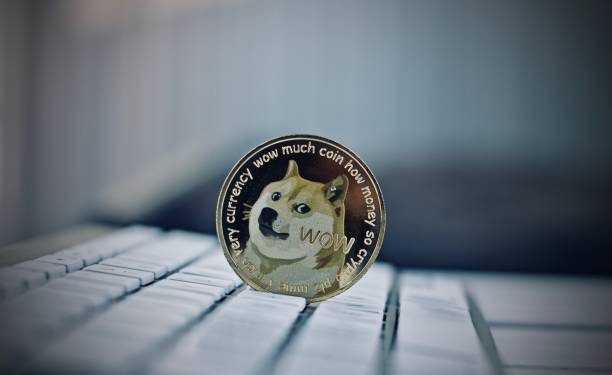 The Dogecoin (DOGE) price has spiked by over 30% in the last 24 hours. Dogecoin continued its rapid ascension on May 4, 2021, as the coin price for the world’s most beloved meme coin crossed the $0.50 barrier for the first time.

Today, the value of Dogecoin rose from $0.389421 to $0.541900, a 39% increase, which marked a new all-time high for DOGE. Enhanced by a listing on United Kingdom-based crypto exchange eToro and a pending TV debut on Saturday Night Live, DOGE continues to confound observers who took the coin as its creator intended, i.e., a joke.

But DOGE is turning out to be one of the most profitable jokes in the crypto space, as evidenced by its massive surge since the start of 2021.

On January 1, DOGE was valued at less than one cent. About four months, and 10,922% growth later, the crypto is now valued at just over half a dollar. The rapidity of DOGE’s growth should maybe act as a sign of warning to the would-be investors, given the coin’s 50% price drop in mid-April.

Similar volatility was seen in February 2021, when one tweet from Elon Musk seemed to undo almost 25% of Dogecoin’s growth within a few hours.