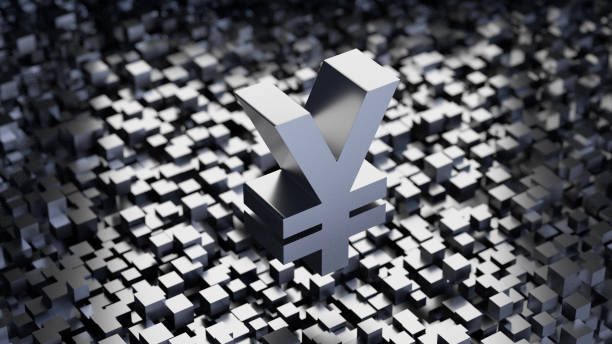 While many central bank executives in the West like Christine Lagarde and Jerome Powell seem to be postponing the subject of central bank digital currencies (CBDCs), China is making considerable progress in that sector.

From the tech giants to the e-commerce conglomerates, a majority of the huge private sector companies are playing integral roles in the quest to develop the digital yuan. DCEP testing also continues to grow, with trial runs through lotteries happening throughout major cities. Different banks like the Industrial Commercial Bank and the Agricultural Bank have taken a leading role in the DCEP pilot protocols, developing user wallets for the consumers. 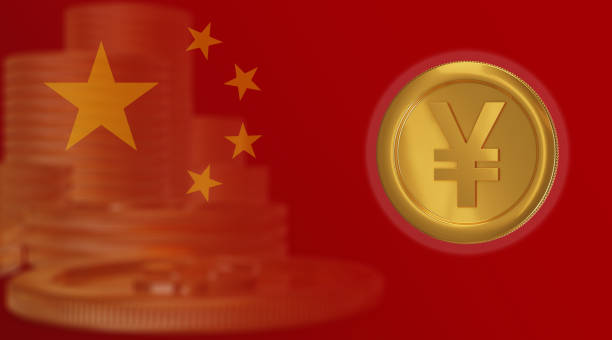 Amid the numerous DCEP pilot projects across China, the absence of Tencent and Ant Group, operators of the nation’s two biggest electronic payment platforms, WeChat Pay and AliPay, caused massive speculation. The digital yuan project has been projected to be Beijing’s response to limit the duopoly held by both companies.

These complaints also intensified in late 2021 after the co-founder of Alibaba, Jack Ma, somehow withdrew from the public in the wake of comments labeled as criticism targeting Chinese financial regulators.

During an address delivered at the Bund Finance Summit held in Shanghai in October 2021, the billionaire entrepreneur accused the Chinese government of stifling innovation while characterizing Chinese banks as pawn shops.

Ant Group as a holding firm that has been on the cusp of a $37 billion initial public offering, saw that its IPO plans stopped instantly. Commentators at that time put Ma’s disappearance and the IPO imbroglio down to the comments made in the event.

Nonetheless, while Ant Group is still under intense regulatory review in China, reports have come up stating that a financial holding firm has been involved in the digital yuan project with the central bank since 2017.

Notably, this revelation means Ma’s company and the People’s Bank of China (PBoC) have been collaborating on what is now referred to as the DCEP years before the PBoC officially debuted the DCEP in 2021. 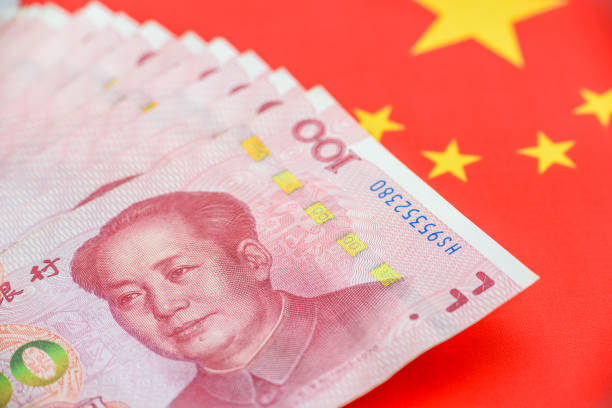 Additionally, the Ant Group-backed MYbank is also one of the financial institutions tipped to offer the digital yuan. The PBoC’s digital currency research division has been using Ant’s mobile app development environment to create smartphone apps for the DCEP.

In February 2021, Tencent-backed WeBank and MyBank were also confirmed as participants in expanded digital yuan trials. WeBank is arguably China’s biggest digital bank with more than 200 million users and has a noted history with blockchain and the financial institution, filing the third-highest number of patents that are related to the novel technology back in 2019.

Commenting on the possibility of the DCEP competing with established electronic payment rails in China, the CEO of Red Date Technology, Yifan He, told reporters:

“I don’t really think that the purpose of DCEP is to compete with Alipay/WeChat pay. If the government really wants to muzzle them, they have a lot of methods. The vision of DCEP is much bigger.”

Between The Banking And Fintech Gatekeepers

From the lotteries to the shopping festivals, Chinese banks have been moving to promote the digital yuan for retail adoption across various cities in the country. These trial runs appear to focus mainly on getting user adoption for the new DCEP and having live interaction with payment platforms and wallets.

Nevertheless, an argument may be made that the digital yuan requires more adoption in the business-to-business payment space. It might function as a full-fledged CBDC companion to the existing fiat as shown by the central bank. E-commerce giant JD.com is one of the few firms to test the DCEP for B2B payments.

Earlier in April, the online retailer stated that it was already using the digital yuan for B2B payments to partner companies, and cross-bank settlements. These types of use cases probably push the boundaries of the DCEP in its current form to a real CBDC.

JD.com also said that it was now using the digital yuan for salary payments since January. The firm has sponsored several DCEP trials, contributing nearly $4.6 million for the second public lottery that is held in Suzhou.

The company is also an ideal example of a considerable role being played by the private industry in enhancing greater DCEP adoption. In December 2021, the online retail behemoth started accepting the digital yuan as a method of payment on its platform, getting nearly 20,000 DCEP-funded orders in the week that followed the announcement at the time.

Like Ant Group and Tencent, JD.com is also participating in the development backend of the DCEP matrix. JD Technology and Digital Currency Research Institute, the firm’s fintech division, has acted as a development partner with the PBoC since September 2021.

An associate research fellow at the Chongyang Institute for Financial Studies of Renmi University of China, Wang Peng, said that it is in the best interest of these firms to partner with the PBoC in creating the digital yuan.

Nonetheless, the trend also probably elevates the position of fintech companies in China’s financial services arena, maybe to the detriment of commercial banks and their gatekeeping role in the sector.

While commenting on CBDCs, central bankers, often discuss how sovereign digital currencies could cause the disintermediation of commercial banks. The CEO of a digital bank EQIBank, Jason Blink, said that the situation is simply a part of the relentless march of the current progress in the global financial arena. He told reporters:

Blink said that digital processes like decentralized ledger technology (DLT) will eventually become an integral part of not just banking, but the whole global capital market infrastructure. Nonetheless, Yifan maintains that the DCEP will not signal the end of banks in China, telling reporters:

For Yifan, the digital yuan will undoubtedly force the commercial banks to rethink their business models, mostly amid competition from the fintech companies. He added:

“But I don’t think they will kill them, because the main functions of commercial banks are to provide services to end-users.”

The Rest Of The World Is Playing Catchup

The digital yuan may not be a full-fledged CBDC yet, but China’s increased and growing progress in developing a sovereign digital currency that majorly puts it ahead of the other major economies. There are even reports that the nation plans to enable foreign athletes and other visitors to use the digital yuan in the Beijing 2022 Winter Olympics.

While China is already in the accelerated testing phases, the European Central Bank (ECB) is still weighing the need to start a formal study on CBDCs. Previously, the ECB published the results of a public consultation on a possible digital euro, with nearly half of the participants in the study clamoring for privacy as the most critical feature of a European CBDC. 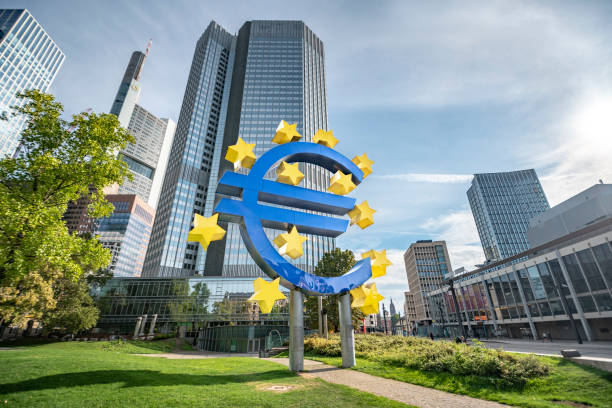 Privacy worries are common in the CBDC conversation, as expected, with the consumers wary of more visibility of their monetary activities under a national digital currency paradigm. Today, there are fears across Macau’s casino scene that an entirely traceable digital yuan may signal the death knee for the junket operators.

Previously, ECB President Christine Lagarde said that it would take Europe up to four years to create a digital Euro, which by the time, China’s DCEP may have nearly achieved domestic penetration.

According to Monica Singer of ConsenSys, an Ethereum infrastructure developer, the ECB and other global central banks risk losing ground to China and fintech companies in case they remain indecisive about CBDCs.

In the meantime, the U.S. Federal Reserve Chairman Jerome Powell remains quite resolute in the position that the United States will not enter into a CBDC race with China. Based on a statement by Powell, the Fed is more worried about getting it right than rushing to play catch up with China.

In the UK, the central bank has recently established a CBDC task force. The Bank of England (BoE) has also allegedly started hiring CBDC experts for its internal exploratory team focused on central bank digital currencies.