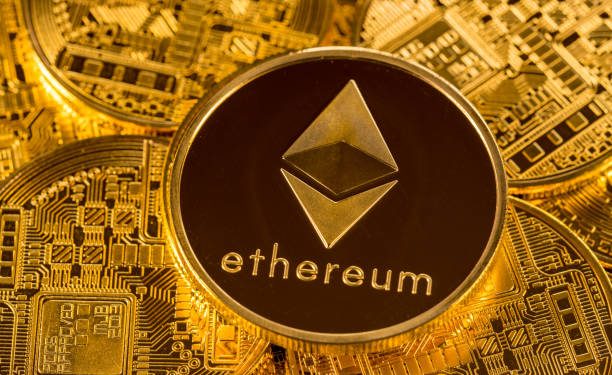 On April 14, the Ether (ETH) price just hit all-time highs above $2,400 and although prices have increased more than three times since the start of the year, the current speculative premium indicates that there is a lot of room for growth in the upside.

The current speculative trend coupled with ETH’s price premium indicates that the altcoin’s price may double in the next seven weeks.

ETH’s Speculative Premium Is Not Yet Overheated

While Ether is still trading above $2,300, the Realized Price, meaning the average price paid by every investor who is currently holding Ether is set at $802.

It means that the current buyers are ready to pay 2.99X the price of what all the current holders have paid on average for their Ether. That price may sound high, but the multiple went as high as 6 in the last bull run.

The Market Value of Ether which is the current Ether price is divided by the Realized Value, which is what all current holders paid on average for their ETH, to derive this multiple. In general, this multiple is known as the MVRV ratio and it was invented by David Puell and Murad Mahmudov.

It can be described as the multiple of the market’s cost basis for an asset. Previously, the MVRV ratio served as a great signal for when the mania blew out of proportion, which means that when the multiple surpassed 4, and where a value below 1 proved to be a good buying or acquisition opportunity.

The MVRV Ratio May Reach 5 By End Of May

The market chart shows the multiple throughout Ether’s (ETH) existence. It now becomes quite visible that it has followed a constant upside trend channel since December 2019.

If the trend were to continue, and a similar MVRV ratio run-up like in the past is ahead of the market and eventually a multiple of 5 might be reached by the end of May. Taking the current Realized Price of $802 into context, it would suggest a market price of Ether of $4,010 and could translate into a 71% increase.

As more buyers keep coming into the Ether market, the Realized Price is expected to rise over time. In the last month alone, it surged by 15.1%. Projecting that to the end of May, the Realized Price may gain 26.43% to reach around $1,014 per Ether. Based on a multiple of 5, it would result in a market price of $5,070 per Ether, which is a surge of 116%.

The projection is a real possibility mostly with Ether and Bitcoin breaking to new all-time highs more often. There is no assurance when it comes to price and time targets. Nevertheless, there are probabilities, and based on this on-chain indicator, the upside scenario has a much better chance to happen.