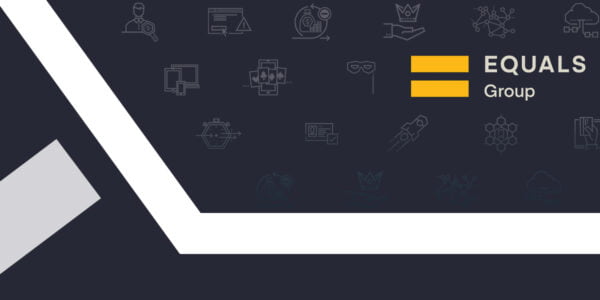 Equals Group has reported its first-quarter revenues for 2021 at £ 8 Million. These financials were released as the company was releasing its financials for the 2021 financial year.

Equals Group PLC has recently announced its financial records for the financial year that ended on December 31, 2021. During this announcement, the firm also provided an update on its performance for the first quarter of 2021. The report shows that in 2021, the company witnessed a spike in its B2B revenues.

The CEO of Equals Group, Ian Strafford, stated that the company was still focused on its B2B operations despite external forces that may have affected performance. B2B was a concept that Equals Group was committed to, and this initiative has been a great contributor to the business’s success. In January 2021, the company stated that the firm was in a new partnership with Tap Global Limited to offer crypto exchange services to B2B and B2C customers.

As the payments sector in the UK expands, Equals Group is venturing into other sectors such as global payments, banking services, and card-based remedies that make customer operations easier. This strategy, combined with proper restructuring strategies and the correct operations, will propel Equals Group’s business growth.

It will also help the firm overcome the challenges they faced in 2021 resulting from the recession created by the pandemic. The CEO of Equals Group also stated that further business growth will be propelled by increased B2B operations.