$100M Funding Round For Chainalysis Increase Valuation Past $2 Billion 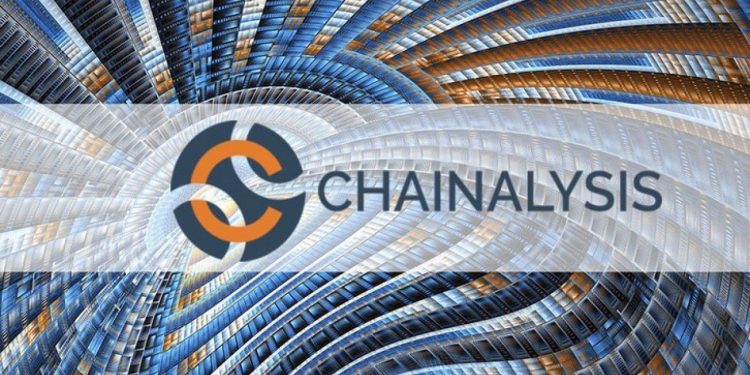 Chainalysis, one of the crypto space’s most prominent blockchain analysis firms, made an announcement on Friday. This announcement pertained to the successful closing of its $100 million Series D financing round, which lead to it doubling its valuation to more than $2 billion in total value.

This funding round occurred just four months after the company did its Series C round, which raised $100 million as well. At the Series C round, the firm’s valuation was at $1 billion, but it seems to have grown spectacularly within that small time frame.

In the latest Series D funding round, Paradigm stood as the leader of it, with names like Ribbit and Addition doubling down on their prior investments. As for the newest members to take part, Marc Benioff’s investment fund and TIME Ventures both took part in the latest round, where Chainalysis managed to get $265 million in total raised funding.

Within the span of less than two years, Chainalysis has now managed to make four funding rounds, with previous backers of the firm being big names like Benchmark and Accel.

Having been founded back in 2014, Chainalysis’s initial role was to serve as the official investigator of the great Mt Gox hack, which was the largest crypto exchange at the time. Now, however, the New York-based company has moved to wider pastures, providing exchanges, government agencies, financial institutions, as well as cybersecurity and insurance companies software, data, and services.

Chainalysis does this across 60 countries, boasting 400 customers in total. Of these customers, everything from crypto businesses, such as Bitstamp, Gemini, and Bitpay, to fintech firms like Square, to financial institutions like Barclays all get served by the same company.

Chainalysis has described its main mission to be the construction of trust in blockchain technology when it comes to the world at large, alongside the promotion of greater levels of financial freedom and less risk.

According to the company itself, the data platform it provides powers compliance, investigation, and risk management tools that have given a hand in solving some of the most high-profile criminal cases in the cybercrime space. The company stated that it’s also managing to grow the access to safe crypto usage to the consumer at large.

Micheal Gronager stands as a co-founder and the CEO of Chainalysis, and highlighted that the company is convinced that every company out there will leverage blockchain technology for business in due time.