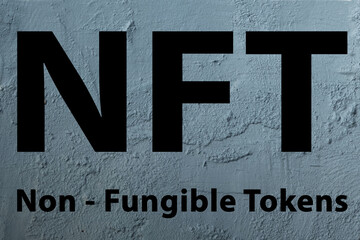 OpenSea is one of the biggest digital collectible marketplaces and it has secured backing from Andreessen Horowitz venture capital firm, or a16z, and others in a new funding round. Many now ask, will the new funding round pave the way for OpenSea to turn into the Amazon of NFTs?

Andreessen Horowitz said that it is leading a $23 million Series A round for OpenSea together with a16z’s Cultural Leadership Fund. The angel investors involved in the funding round include Belinda Johnson, Naval Ravikant, Ron Conway, Mark Cuban, Ben Silberman, and Tim Ferriss, among others.

“OpenSea makes NFTs searchable, usable, and organized. But it goes further and provides a marketplace that brings all platforms together and eases transactions among all parties, the way eBay and Amazon do.”

The venture capital firm highlighted on OpenSea’s growth in its decision to back the non-fungible token (NFT) marketplace, explaining that it had been ‘off the charts’ in the past six months. The transaction volume has grown 100-fold in that period. Additionally, a16z praised the marketplace’s leadership and its top executives including CTO Alex Atallah and CEO Devin Finzer.

Being one of the first venture capital companies to join this growing space, Andreessen Horowitz has invested in various cryptocurrency projects so far including Coinbase, Maker DAO, and Libra. In February 2021, the firm backed Optimism’s L2 scaling solution.