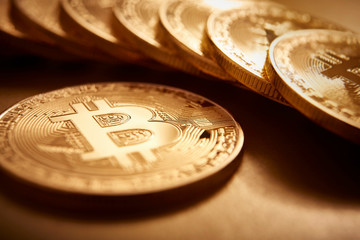 Bitcoin is growing leaps and bounds and this time around the bull run appears to be spearheaded by institutional investors. The latest analysis shows that the flagship crypto has reclaimed the $1 trillion level. On March 11, 2021, bitcoin surpassed the total market capitalization of the South Korean Won.

Bitcoin’s market cap surged above $1 trillion for the first time in February after the announcement that Tesla had acquired $1.5 billion worth of bitcoins. Cryptocurrency adoption by a major firm like the electric vehicle manufacturer rapidly sent the asset’s price exploding to an all-time high of over $58,000 on February 20.

The bitcoin price is now within striking distance of another all-time high after reclaiming the $57,000 level earlier in the week. Analysts say that its market cap might soon exceed that of Google’s parent company, Alphabet. Bitcoin has already flipped two major companies, China’s Tencent and Tesla, and is gradually moving towards Alphabet’s $1.4 trillion.