Traffic On Binance Reaches Record Highs, Site Down For Maintenance 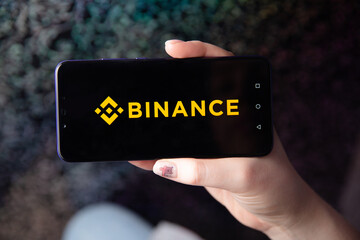 Binance, a leading crypto asset exchange, was forced to suspend its spot and margin trading services a few minutes after its CEO went on Twitter to say that the platform had smoothly handled record highs of website traffic.

Changpeng Zhao, or CZ, Binance chief executive, tweeted that the exchange had encountered new all-time highs for traffic on February 10, saying that the platform had ‘handled the load’ of a 60% increase in traffic on top of the past day’s record traffic.

“New account registrations are still open, not sure for how long.”

That Tweet was deleted and Binance published a “notice of temporary system maintenance” almost 30 minutes later. The exchange then returned to normal operations around an hour later after the notice was issued.

Amidst all that, only the futures trading service continued operating normally, with Binance exchange announcing that it had:

Disk issue with one cluster. Will be fixed shortly. Thank you for your understanding. 🙏🙏🙏

Should not have sent the last tweet. Slapping myself now.

Based on data acquired from SimilarWeb, Binance was the 381st most-popular site globally in January. It ranked third among sites that made up SimilarWeb’s “Finance > Investing” category.

In January, traffic from Turkey doubled representing the single-biggest geographical source of traffic for Binance, with Turkish users representing about 6.89% of Binance’s 136 million monthly visitors. Russia ranked as the second-biggest source of traffic with 6.53%. The United States accounted for 5.11%, the UK brought in 4.7%, and France with 3.50%. 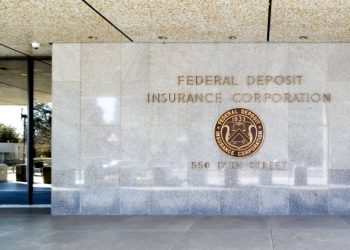