Vanguard, Robinhood and Other Brokers Continue to Face Issues

Users of some prominent brokerage firms like TD Ameritrade, Robinhood, Vanguard, and others reported issues on their respective platforms on Monday morning.

What issues did users face?

Some of the popular US-based brokerages were facing issues on Monday morning. Users reported that they experienced service outages. The brokerages have faced several outages in the past year but it isn’t common for all of them to have issues simultaneously. Vanguard suggested earlier that it was facing problems but they were resolved by midday. In the morning, some of its clients had problems accessing their accounts. The firm said that it is investigating the issue and working on resolving it as soon as possible.

Robinhood Markets also faced disruptions on Monday morning but they were resolved later in the day. DownDetector noted that over 550 users reported issues with the platform by late morning. Robinhood did not make any tweets on the issue but it updated its status page, suggesting that all of its systems were working normally. The firm did not provide any specifics on the problem but several customers complained about being unable to reach their accounts. Most complaints referred to an inability to access some features, slowness of the platform, or problems with some asset classes on the app. Some other users said that they were unable to view their account balances.

While other brokerages had issues in the early morning, TD Ameritrade users faced disruptions later in the afternoon. The website and mobile apps of the service were slower. This happened at a time when most major US indices were nearing their records while big tech companies’ earnings gained the spotlight. Several users complained about the issues online and threatened to quit their current brokers. Twitter and Reddit went ablaze with user complaints as traders were unable to place orders during times of volatility. 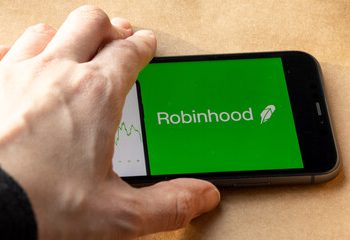 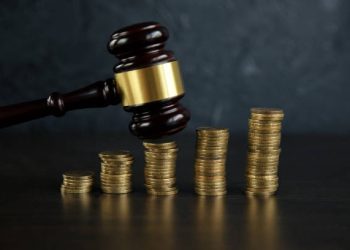 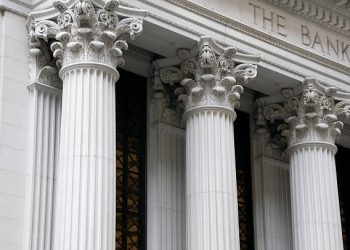