FBS, the official trading app of Spain’s FC Barcelona, is rolling out a new app that allows users to use their phone camera to scan their card.

They can scan their cardholder name, card number, as well as the card’s expiration date with their phone.

“You’ll be able to scan your card without having to put your info in manually symbol by symbol,” the company’s blog post reads.

A new scanning feature for users

The CopyTrader app was initially launched in 2018 and has been used by over 5 million investors.

The FBS CopyTrade offers an equal trading opportunity to users and investors who have little or no trading experience to increase their capital. They can easily select a strategy from established traders and apply those strategies to their trades.

The traders usually get an income from the deposits from each copier after the transaction is successful. To make the app accessible in different regions and languages, the app has been rewritten in over 15 languages and operates 24/7.

In the past, users need to enter their card details manually before completing a transaction. But that is no longer the case. With the new scanning feature, all they need to do is to scan the card over the app and every detail will be captured and taken.

The new feature will improve user-experience

The idea for the new app feature is to help increase transaction efficiency and reduce delays. The manual method sometimes produces errors as the user may sometimes enter the wrong card details. But with automatic scanning, the exact data will be captured, which makes it less stressful and more efficient.

FBS CopyTrade developers said they hope the effort put in place to satisfy customers and users will be successful and the investors enjoy such improved service features. They added that the new CopyTrade feature is the first among other FBS products to have a card-scanning feature. But there are plans for other such products to have similar features, they stated.

FBS is an international broker that has been operating for the past 11 years. It has a presence in more than 190 countries and became FC Barcelona’s official trading partner last year. 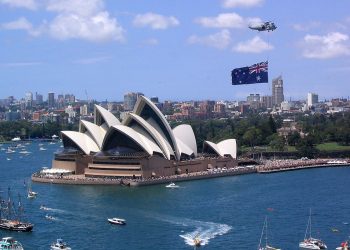 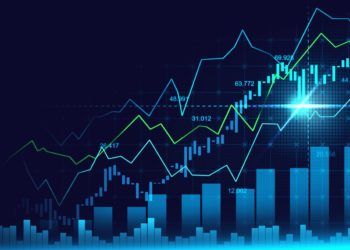