Kraken, one of the longest-running crypto exchanges in the world, recently suspended trading in XRP for customers based in the US. Users can still deposit, hold, and withdraw their XRP holdings from the exchange.

After the US Securities and Exchange Commission (SEC) enforced action against Ripple and its top executives for running an unauthorized securities sale for XRP, the currency has been delisted from several exchanges. Coinbase, OKCoin, and Bitstamp are some of the prominent exchanges that have stopped XRP trades.

Kraken said that its prohibition on XRP trading will come into effect on January 29, 2021, and will affect only US customers, who will be able to deposit and withdraw their XRP but will not be allowed to trade. They can continue holding their XRP with the exchange as usual. Customers based in other jurisdictions will not be affected by this decision.

Crypto entities distance themselves from XRP

The price of XRP fell by the other five percent today as crypto entities have started moving away from the coin. The SEC filed a lawsuit against Ripple, its co-founder Chris Larsen and CEO Brad Garlinghouse for raising $1.3 billion via an unregistered ongoing security offering since 2013. Ripple said that it would take on the regulators in a legal fight. However, its partners and other crypto entities don’t seem to want any trouble for themselves.

Keeping the token listed on their platform and allowing it to be traded could bring these platforms under fire and bring legal action against them if the court sides with the regulator.

Kraken is also being careful in its treatment of XRP. The exchange has the approval to open a crypto bank under the SPDI charter from a state regulator. This independent bank will allow the firm to reduce its dependence on other financial institutions and provide deposit-taking, fiduciary and custody services for digital assets. Coinbase, another exchange that has taken similar steps against XRP, also focuses extensively on regulated offerings. 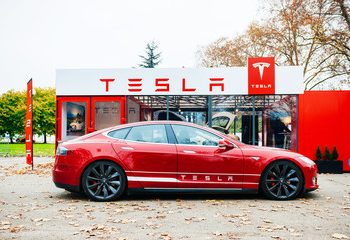 Tesla Made $1B Profit From Its Bitcoin Buy – Wedbush Securities Analyst 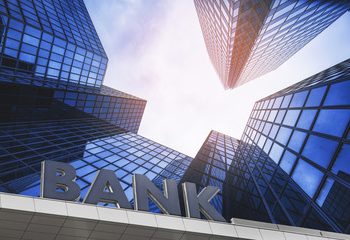 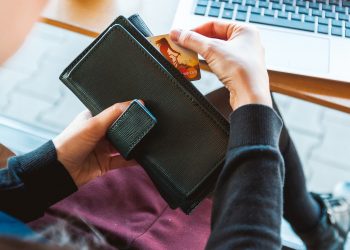