The latest reports indicate that oil futures lost ground on January 14, 2021. The loss comes on track for back-to-back losses as the investors reacted to data that showed a December slowdown in the pace of Chinese crude imports.

China’s crude imports plunged to a 27-month low of 9.096 million bpd in December, according to news reports. However, the total 2021 imports spiked 7% to 10.86 million barrels per day on average.

“It is quite possible, just like with base metals, that Chinese traders and refineries imported more crude oil than they needed — partly for strategic storage reasons and partly on speculative grounds — and that imports will therefore slow this year.”

OPEC, in a monthly report, left its forecast for world oil demand growth in 2021 unchanged from its December estimate. The cartel anticipates that crude demand will only recover partially from the 9.8 million barrel decline that was suffered in 2021 as a result of the COVID-19 pandemic. 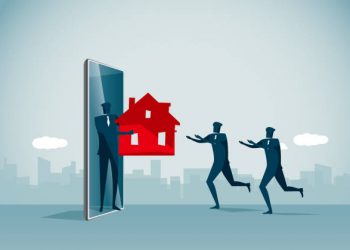 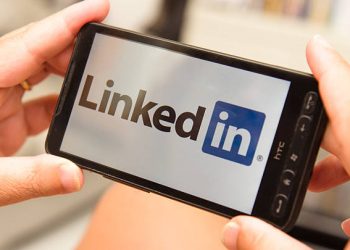